The user trial of supersonic cruise missile was conducted from the Integrated Test Range (ITR) at Chandipur in Balasore district, about 208 km northeast of Bhubaneswar, the capital city of Odisha.

"The anti-ship version of the missile was fired from ITR's Launch Complex-3 today morning," a local media report said.
The test was carried out by India's Defence Research and Development Organisation (DRDO).

Reports said the BrahMos missile is a medium-range ramjet supersonic cruise missile capable of being launched from submarines, ships, fighter jets or land.

The missile, with a flight range of up to 290 km, is capable of carrying a conventional warhead of 300 kg, a local media report said.

BrahMos is a joint venture between DRDO and Russia's NPO Mashinostroyenia (NPOM). 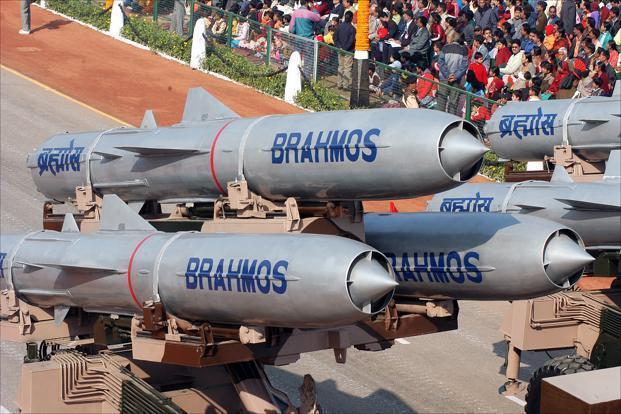