KABUL, Dec. 18 (Xinhua) -- More than 80 militants have been killed in the western, eastern and southern region of the conflict-battered Afghanistan over the past 24 hours as the government forces have stepped up operations amid peace efforts to gain more grounds ahead of winter, officials said Wednesday.

According to the spokesman, only two security personnel wounded during the operations.

The security forces have also claimed killing 25 militants in Shah Walikot district of the southern Kandahar province over the past 24 hours.

However, Afghan observers predict more crackdowns on the armed opposition groups to secure more grounds ahead of winter in the mountainous country.

"The government forces would exert more pressure on the Taliban fighters to gain more ground ahead of snowfall, from one hand and from the other, to force the militant group to sit on negotiating table with the government to end the war in the country," a local analyst Khan Mohammad Daneshjo told Xinhua.

Taliban militants have repeatedly refused to talk with the Afghan government, but the armed group, however, is in regular contact with the United States to reach a peace deal, Daneshjo said.

The militant outfit will not talk with the government unless and until it feels defeated on battle ground, Daneshjo added. 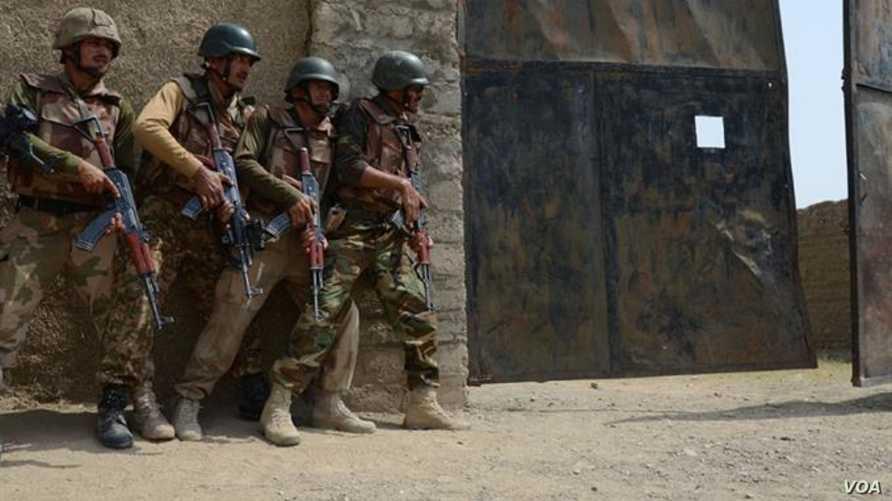