The new aircraft carrier, named after Shandong Province in east China, was delivered to the PLA Navy Tuesday at a naval port in Sanya, south China's Hainan Province.

Naval vessels at the level of cruiser and amphibious assault ship or above are named after provinces and municipalities, according to the naming rules for naval vessels, Cheng said, adding the naming of the Shandong was decided in accordance with the rules and based on the consideration of various factors including the applications made by provinces and municipalities.

The Shandong was given the hull number 17 following the Liaoning, which was numbered 16, he said. 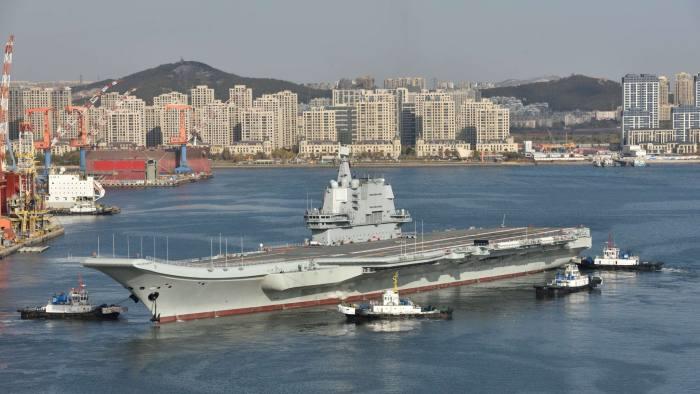