Trump approved the 2020 National Defense Authorization Act (NDAA), which will increase the U.S. defense spending by about 20 billion dollars, or about 2.8 percent, on Friday night at a signing ceremony held at the Joint Base Andrews near Washington.

The sprawling legislation has stirred up opposition overseas as it contains punitive provisions against Russia, Turkey and other countries.

Despite facing potential sanctions, Moscow and Berlin reaffirmed their commitments to complete the Nord Stream 2 project and put it into operation. Russian Foreign Minister Sergei Lavrov said last week in Washington that "neither Nord Stream 2 nor TurkStream will stop," according to a transcript released by his ministry.

The bill also renewed a decision to exclude Turkey from the U.S.-led F-35 fighter jet program in retaliation against Ankara's acquisition of Russia's S-400 air defense system. The bill also claimed that the Trump administration should impose sanctions on Turkey over the S-400 purchase.

Turkey accused the U.S. Congress of "hostile" behavior after senators passed the NDAA earlier this week.

In a win for Trump and Republican lawmakers, the bill will establish the Space Force, a new U.S. military branch which will be housed in the Department of the Air Force and led by the chief of space operations.

The NDAA has remained one of the few authorization bills that Congress passes year after year. 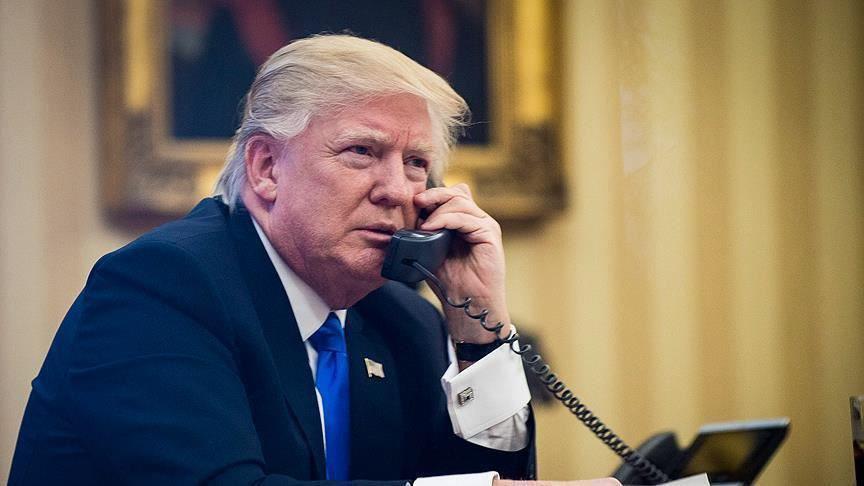 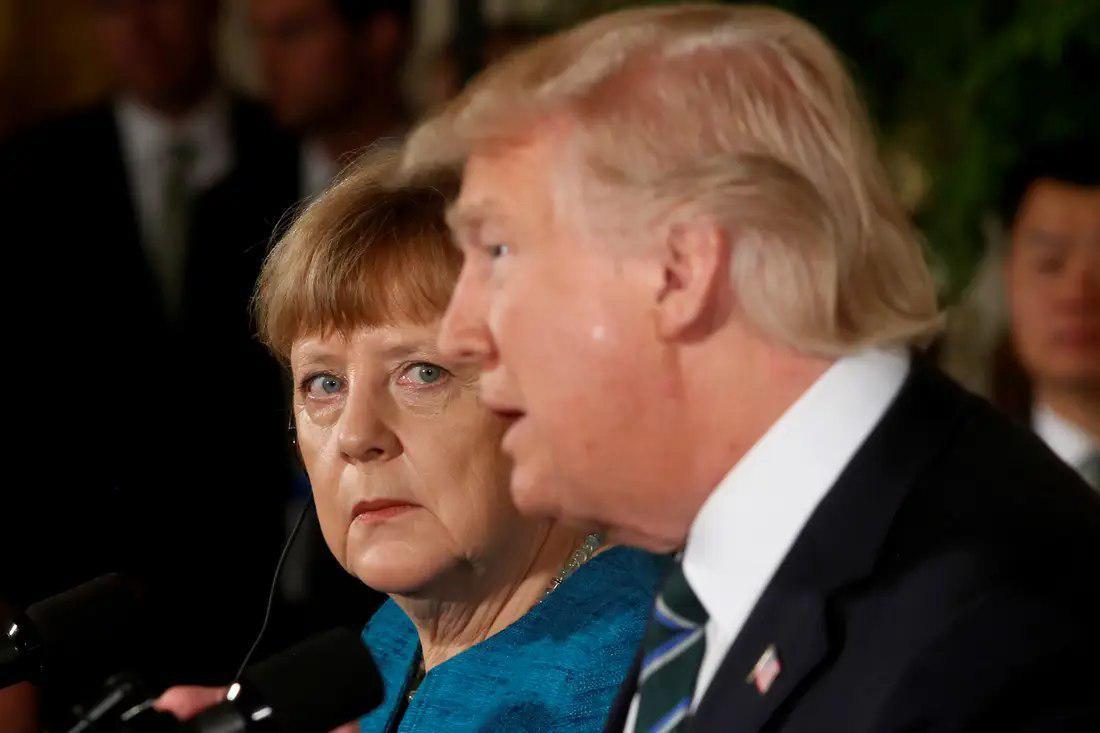 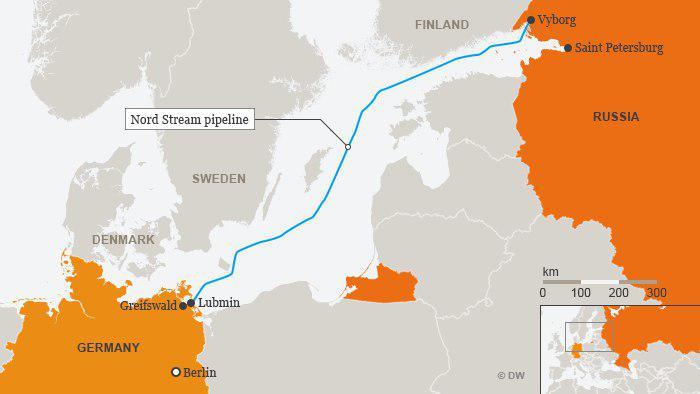