The meeting "discussed and decided organizational and structural measures and important issues for decisive improvement of the overall national defense and core matters for the sustained and accelerated development of military capability for self-defense," said the report, without mentioning when the meeting took place.

Kim also gave an analysis and briefing on the complicated internal and external situation at the Third Enlarged Meeting of the Central Military Commission (CMC) of the Workers' Party of Korea.

The meeting removed some members of the CMC and elected some new members, said the report, without giving details about the personnel change. 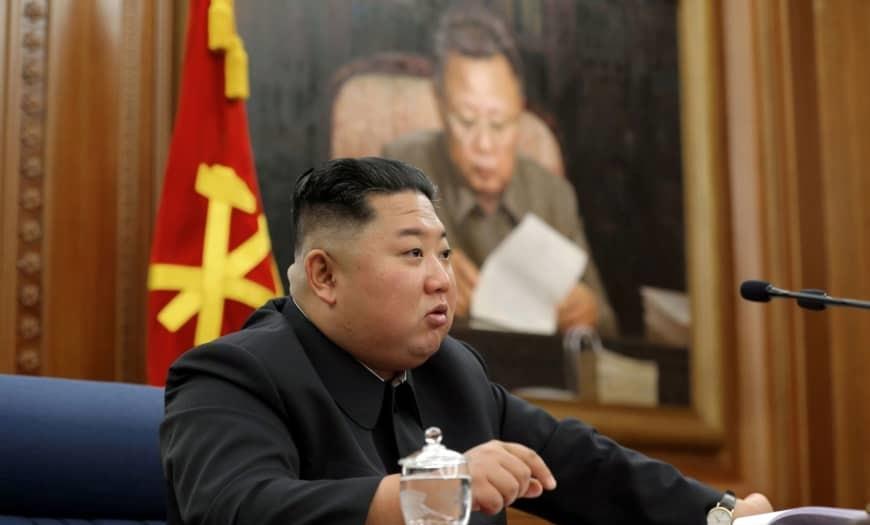