The prosecutor said in a statement that the court issued death sentences on five men who directly took part in the killing. Three others got jail terms totalling 24 years.

The court held nine sessions in the Khashoggi case and the verdict was issued in the tenth session. 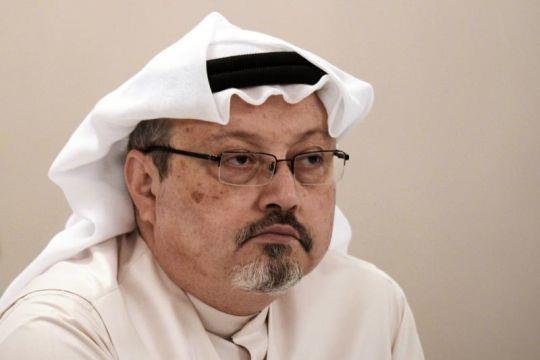