24 Killed as Bus Plunges into Ravine in Indonesia's South Sumatra

JAKARTA, Dec. 24 (Xinhua) -- At least 24 people were killed and 16 others seriously injured as a passenger bus carrying 40 passengers plunged into a ravine in Indonesia's South Sumatra province on Monday night, a disaster official said on Tuesday.

"The latest information we got is that 24 people are dead with the rest suffering serious injuries. The bus was carrying 40 people," he told Xinhua by phone from the province.

All the victims have been rushed into the nearby Basemah Hospital in the district, the official said.

Nopriyaddin said that the number of the dead could rise as many of the passengers are seriously injuried. 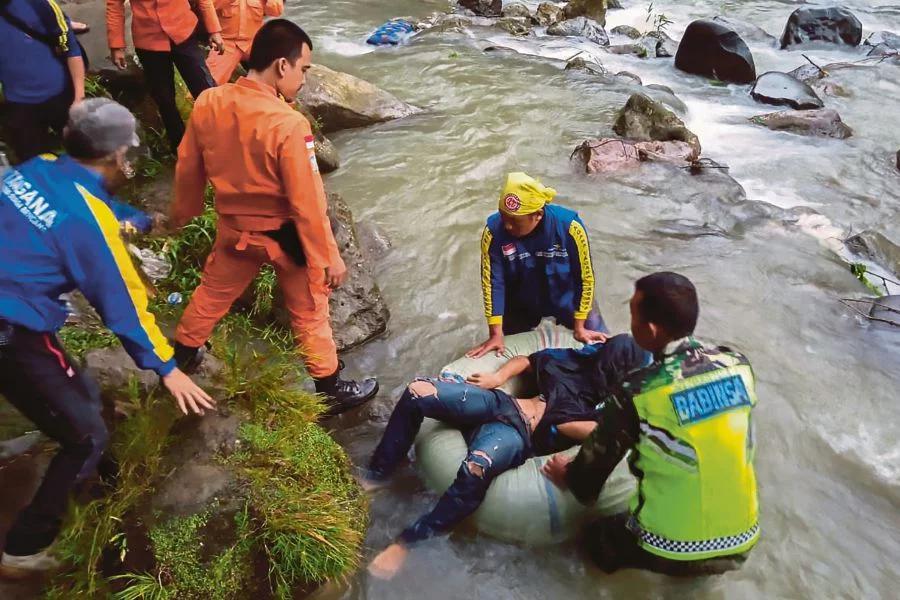