The Nimitz-class aircraft carrier conducted "maritime security and flight operations" in the U.S. 5th Fleet AOO on Friday and would maintain its presence in the region, according to the official website of the U.S. Navy.

U.S.S. Harry S. Truman took over the mission of U.S.S. Abraham Lincoln, which was sent to the Middle East in May amid the "maximum pressure" campaign against Iran. The latter left the region earlier this month.

Besides maintaining its aircraft carrier presence in the Gulf area, Washington has also sent roughly 14,000 troops to the region since May.

Iranian Foreign Minister Mohammad Javad Zarif said earlier this month in Doha, Qatar that U.S. military presence in the Gulf failed to foster security and "only led to disasters." 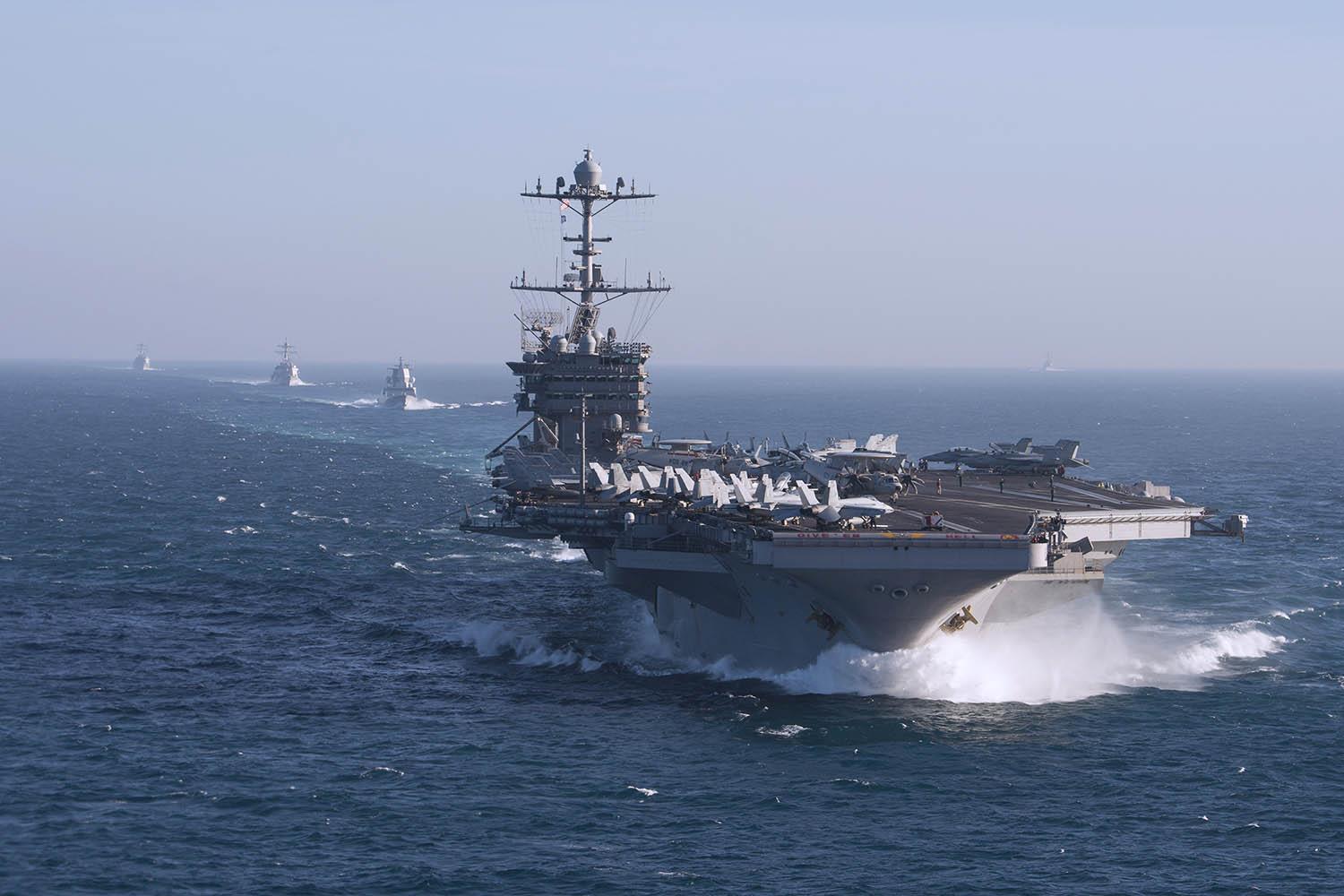