The Nuclear Safety and Security Commission approved an application to permanently close the Wolsong-1 reactor in Gyeongju, about 370 km southeast of the capital Seoul. It followed the shutdown of the Kori-1 reactor in 2017.

The shutdown application was made by the Korea Hydro & Nuclear Power Co. (KHNP), the country's nuclear reactor operator, in February.

The Wolsong-1 reactor started commercial operation in 1983, and its 30-year operational license was extended for 10 more years through 2022.

The early closure decision was made amid the falling operational rate and the growing maintenance costs for the decrepit reactor.

Under a long-term energy plan to lower dependence on fossil fuels and nuclear power while using more sustainable energy sources, the South Korean government planned to retire 11 out of 24 nuclear reactors in the country by the end of 2030.

The government aimed to raise the proportion of renewable energy sources to the country's total power generation to 20 percent by 2030 and around 30 percent to 35 percent by 2040.

In 2017, renewable energy took up just about 7.6 percent of the country's total power generation. Coal-fired thermal power made up 43 percent, followed by nuclear power accounting for 27 percent. 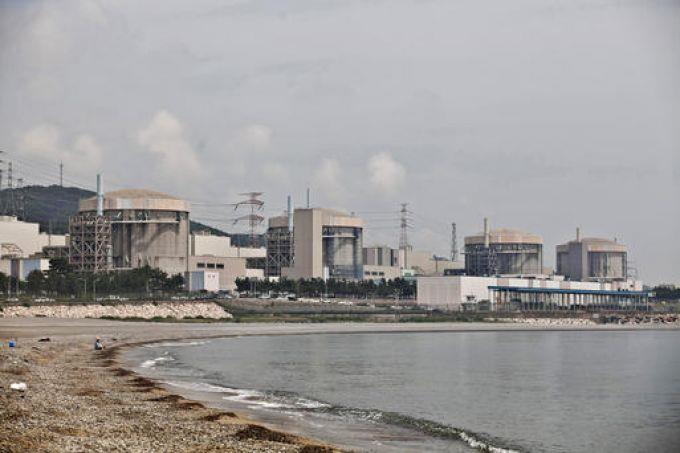