UNITED NATIONS, Dec. 24 (Xinhua) -- UN humanitarian workers estimate that some 2.6 million people in the Central African Republic (CAR), or more than half of its total population, will need humanitarian assistance in 2020, a UN spokesman said Tuesday.

As of November, nearly 700,000 people were displaced throughout the country, and over 595,000 people have taken refuge in the neighboring countries, said Stephane Dujarric, spokesman for UN Secretary-General Antonio Guterres.

Limited access to agricultural fields due to insecurity impacts three-quarters of the population, he told a daily press briefing.

More than 1 million girls and boys of school age will need humanitarian assistance in education in 2020 and approximately 178,000 children will need treatment for acute malnutrition, he said, adding that the humanitarian response plan for the CAR in 2020 requests 401 million U.S. dollars. 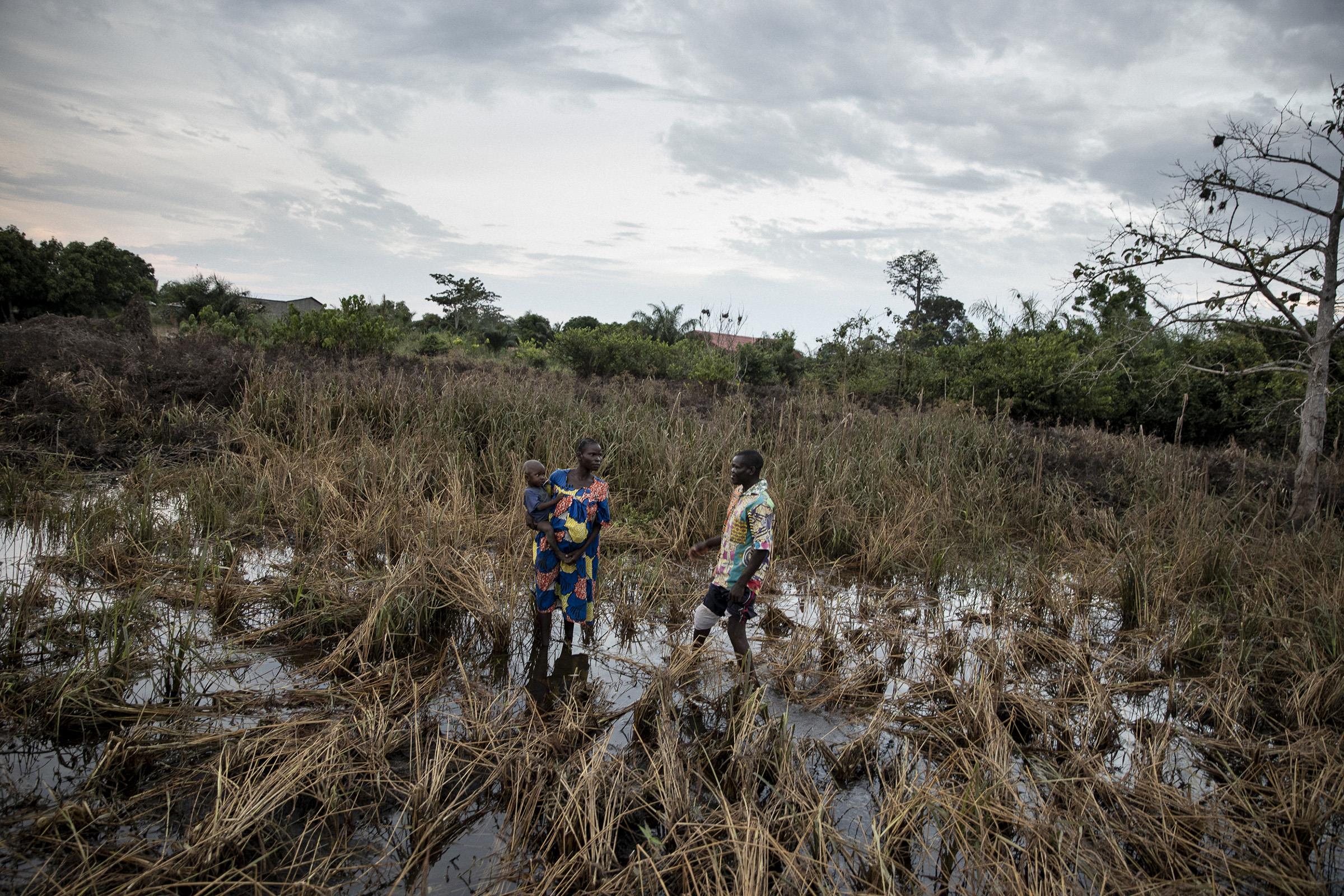