Fire in Chilean city of Valparaiso Destroys about 50 Homes: Firefighters

CHILE, Dec. 25 (CGTN) -- A fire in a poor neighborhood of the coastal Chilean city of Valparaiso destroyed dozens of houses on Tuesday and firefighters struggled to control the blaze, authorities said.

Inhabitants were said to have fled their homes in the middle of Christmas Eve festivities, some losing all their belongings and even pets.

It's reported that power was cut to nearly 90,000 customers in the area as a precautionary measure.

"The entire Valparaiso Fire Department with support from neighboring units is deployed. The fire has consumed about 50 homes," firefighters said on Twitter. Two nearby neighborhoods were being evacuated, they said.

So far, there have been no reports of casualties.

The blaze, fed by high Southern Hemisphere summer temperatures and strong winds, started in a forested area and spread to the city, firefighters said.

Valparaiso, known for its colorful wood-frame houses, is popular among tourists in the South American country.

Wildfires have been raging in many parts of the world this year, including Brazil and Australia. 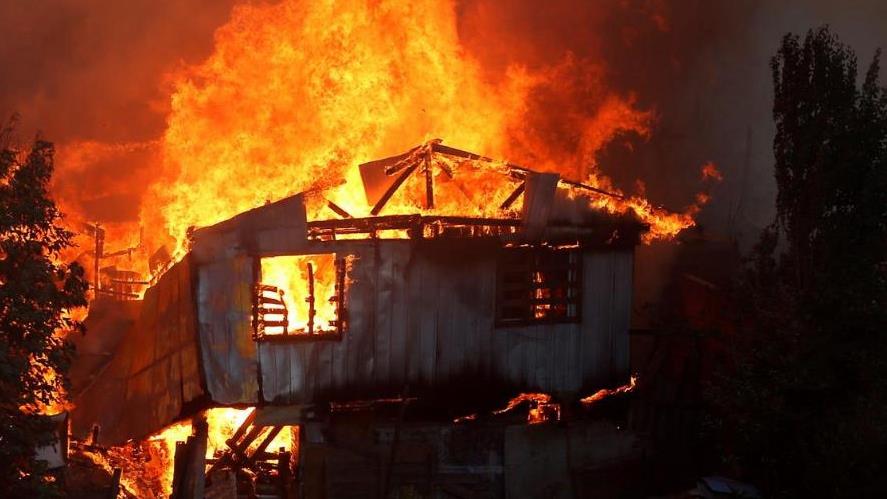