MOSCOW, Dec. 25 (Xinhua) -- At least six people were injured after a Russian Mi-8 helicopter made a hard landing in Siberia on Wednesday, local media said.

"According to preliminary information, the Mi-8 should have conducted a flight from Baykit to the Yurubchensk field," a representative of the region's emergency services was quoted by Russia's Sputnik news agency as saying.

The incident happened shortly after the Mi-8 took off in Russia's central Krasnoyarsk Territory.

Sputnik earlier reported that there were 29 people on the helicopter, but corrected the number to 24.

A snow tornado was reported to be the reason behind the incident. 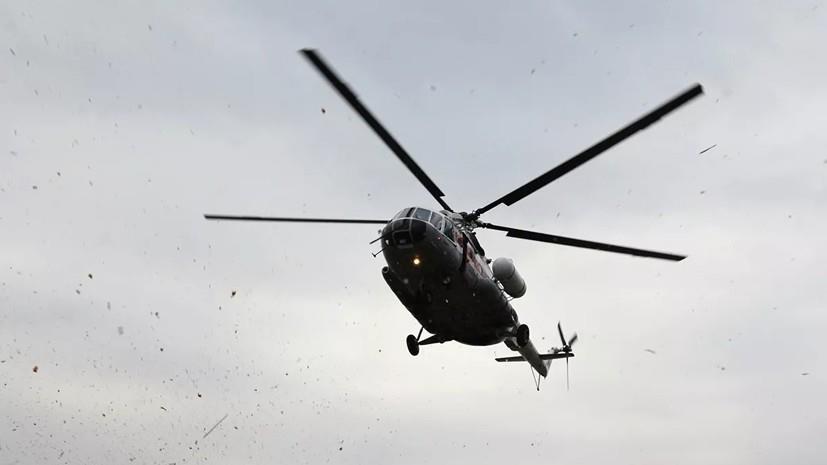