BANDA ACEH, Indonesia, Dec. 26 (Xinhua) -- On one Sunday morning, Mawardi was watching cartoons with his two brothers at his house on Meulaboh Bay in Indonesia's westernmost province of Aceh when a 9.3-magnitude earthquake literally shook them from their seats.

His mother and grandmother who were also inside the house panicked and rushed his brothers and him out of the house. They received no formal warning alerts about what was going on.

"I heard a really loud noise, like a waterfall. I was terrified after I saw giant waves like I had never seen before," said Mawardi who was 13 years old at the time.

Together, they rushed to escape, but after dashing for about one kilometer, they were slammed to the ground by the huge black wave, and separated from each other.

Mawardi has never seen his mother, grandmother or brother since then.

Other survivors were trying to rescue him when he was stuck by a floating boat. "I felt my body weakened severely. I was so hungry and thirsty. From the boat, I saw bodies and debris everywhere," he recalled.

Three days later, Mawardi found one of his brothers and his father who left their house that Saturday to work in a town which was not impacted by the lethal waves.

"I had kept looking for my mother, grandmother and another brother everywhere. I even searched among a pile of dead bodies in the streets, but I couldn't find them," said Mawardi who presumed they were killed in the devastating disaster.

More than 120,000 people were killed in Aceh province by a nearly 30-meter-high tsunami triggered by a megathrust earthquake that struck undersea off the coast of Sumatra Island on Dec. 26, 2004.

The earthquake is one of the deadliest natural disasters in recorded history. The catastrophe also caused major disruption to living conditions and economies in countries along the surrounding coasts of the Indian Ocean, including Sri Lanka, India and Thailand.

In the westernmost Indonesian province, mass graves can still be found. In December 2018, as many as 45 body bags were pulled out from the ground by construction workers on a public housing project in Kajhu Village in Aceh Besar regency as they were doing excavating work to build a septic tank.

The bodies were believed to be victims of the 2004 tsunami. At least four of the bodies were identified by the authorities by their identity cards. The workers did not know that part of the land for the housing project was actually a mass grave. Kajhu was one of the worst hit areas by the tsunami. Around 85 percent of the villagers were killed and those who survived the calamity decided to leave the village.

The authorities have said that it is a common thing. "Since 2004, we have found some mass graves made by volunteers in some villages where those who survived had left the areas. When people returned and started to develop the abandoned land, they found mass graves," former head of the Aceh Disaster Management Agency, Teuku Ahmad Dadek, told Xinhua at his new office last week.

Dadek, who now serves as an assistant to the Aceh governor, is also one of the survivors. He lost five family members and many friends. "I headed a district in Meulaboh regency at the time. At least 10 percent of the population went missing. The total population was about 70,000," he noted.

Every year, the Aceh administration holds a function commemorating the 2004 earthquake and tsunami. Not only does the event commemorate the people killed in the disaster, but also passes on the lessons to future generations. 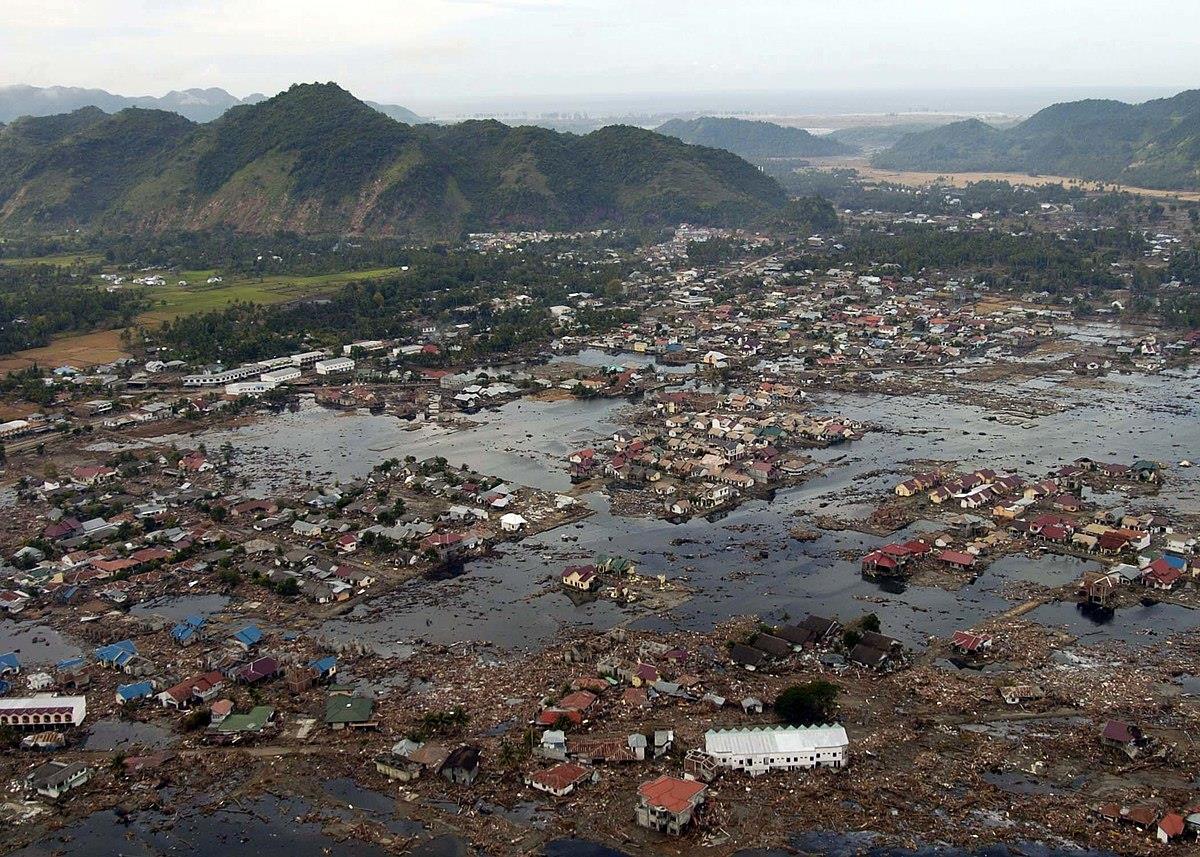