PARIS, Dec. 26 (CGTN) -- At least three people were injured as multiple shots were reported in Besançon, France, on Wednesday evening, according to local media.

The shooting happened at around 7:15 p.m. Around 30 shots were heard by local residents.

The injured were sent to the hospital and an investigation is underway. 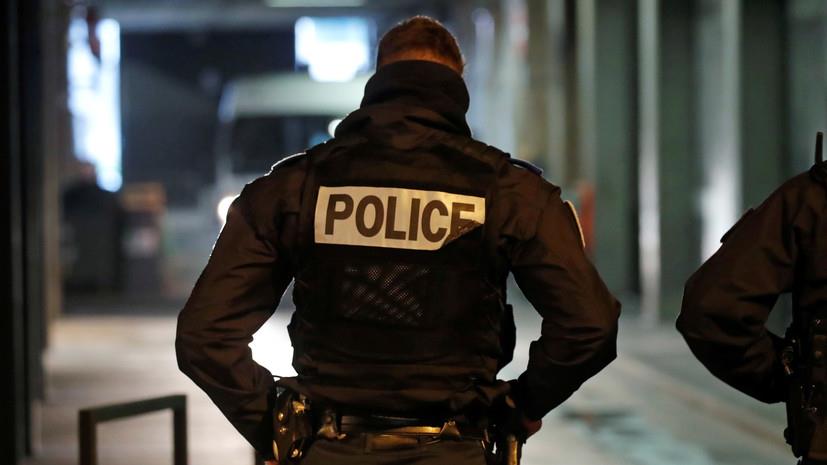