"During the 4th quarter ... the Ministry of Defense of Ukraine managed to sign contracts for the supply of the second batch of anti-tank missile systems 'Javelin,' which are manufactured by the USA," said Deputy Defense Minister of Ukraine Anatoliy Petrenko during a briefing held here.

"This is a huge step forward for Ukraine. The old regulation forbade the Ukrainian Defense Ministry to buy the weapons and equipment from foreign countries directly. The changes will expand our capabilities to strengthen the state's military-technical and defense potential," the embassy said on its Facebook page.

Earlier this year, Ukrainian Prime Minister Oleksiy Honcharuk announced an increase in defense spending for the next year. 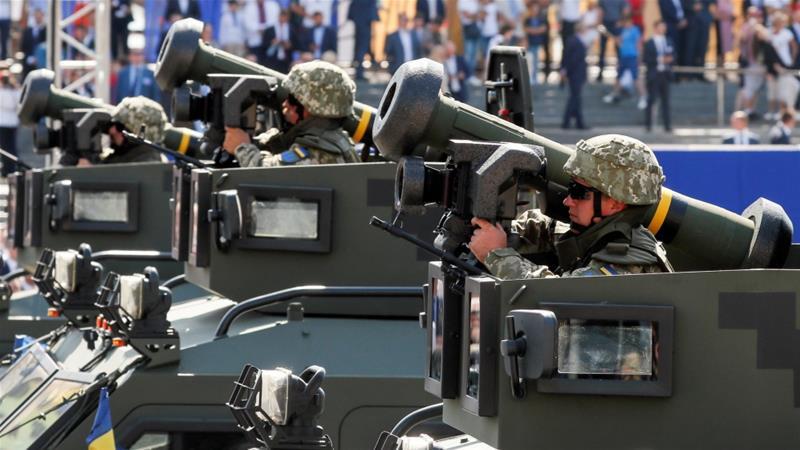