NUR-SULTAN, Dec. 27 (Xinhua) -- At least 14 people were killed after a plane of Kazakh airline Bek Air with 100 people on board crashed early Friday near the country's biggest city of Almaty, local authorities said.

The aircraft crashed outside the airport shortly after taking off, according to a statement of the Almaty International Airport. Rescue operation is underway and medical people are working on the site.

According to Almaty's city government, the accident caused 14 deaths and around 20 others have been hospitalized with serious conditions.

The Bek Air Z9-2100 had 95 passengers and five crew members on board. It broke through a concrete fence before colliding with a two-storey building, but did not catch fire.

Kazakh Prime Minister Askar Mamin has ordered the formation of a commission to investigate the crash. 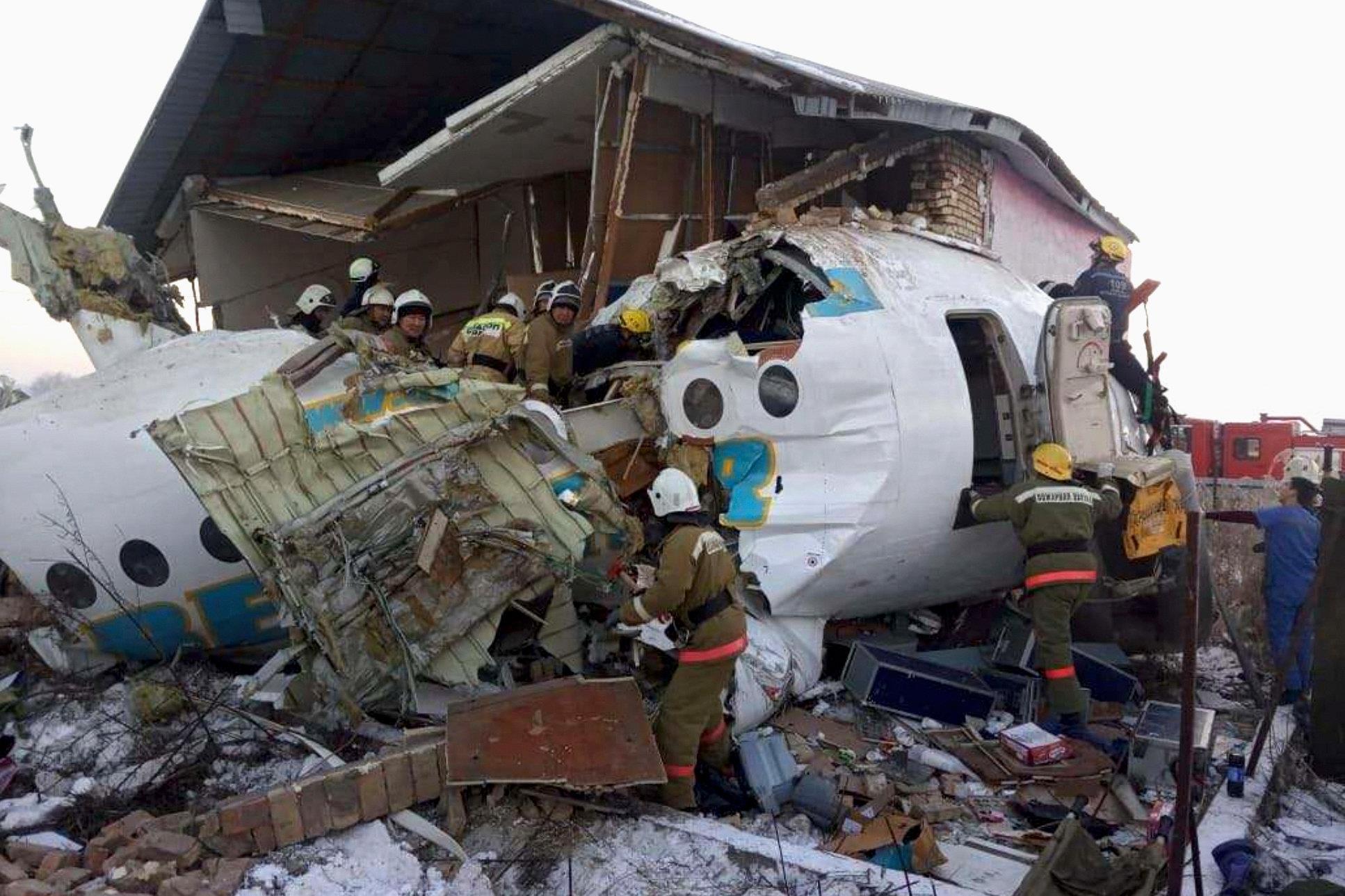