The de-induction would be carried out during a ceremony to be held at Jodhpur in the western state of Rajasthan.

"Adieu MiG-27. Indian Air Force bids farewell to the mighty MiG-27. The aircraft will be decommissioned in a grand ceremony to be held at Air Force Station Jodhpur on 27 Dec 19," a brief statement posted by IAF said.

According to IAF, the fighter aircraft inducted in 1985 served India for over three decades and played a crucial role during a brief fight with neighbouring Pakistan in 1999.

"This formidable ground attack fighter aircraft has served the nation for over three decades. Inducted in 1985, MiG-27 has been the mainstay of IAF's ground attack capability. It has participated in all major IAF operations and has played a stellar role in the 1999 Kargil War," the IAF said.

According to officials ahead of decommissioning, the MiG-27 fighter will take the last sortie in skies and the IAF will give a farewell to its squadron of seven aircraft from Jodhpur airbase.

The other variants, such as MiG-23 BN and MiG-23 MF and the pure MiG 27 have already retired from IAF. 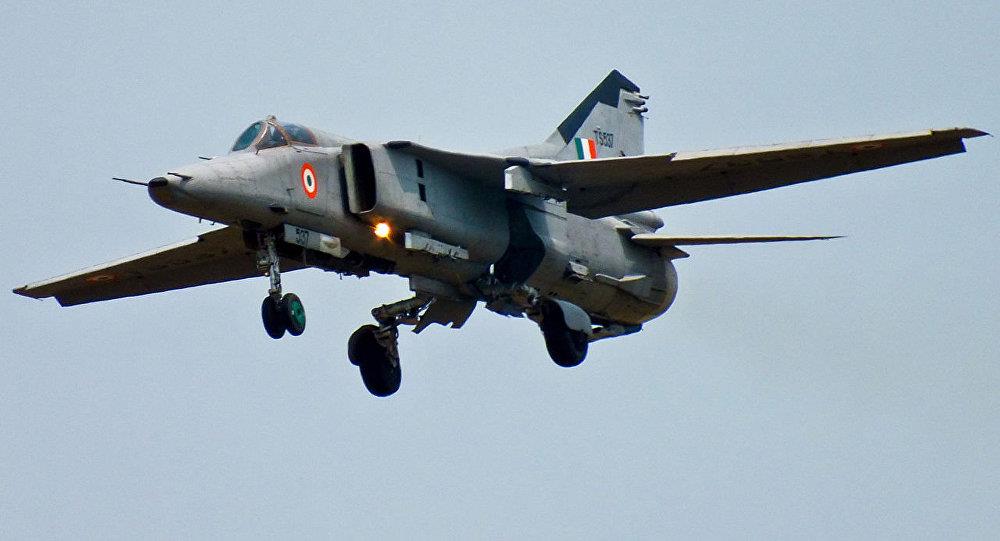