CANBERRA, Dec. 31 (CGTN) -- Australia's destructive bushfires are burning out of control, as "columns" of flames are generating their own weather threat, according to Reuters. Officials say a line of flames fueled by extreme heat and high winds is disrupting the atmosphere and leading to unpredictable lightning strikes.

A volunteer firefighter was killed battling the fires, while two others suffered burns.

At least nine people have died.

Thousands have been evacuated. The fires are threatening popular tourist areas in Australia’s southeast states.

Officials warned people on holiday to stay off the roads, adding it was too late for people who had not left the region.

It's also put pressure on officials to reconsider the New Year's Eve celebrations in Sydney.

In New South Wales, temperatures are set to spike on New Year’s Eve, with hundreds of thousands expected to gather around the harbor to watch Sydney’s famous fireworks celebration.

As of Monday, authorities plan to push ahead with the display but an online petition is calling for the event to be canceled and the money be given to farmers and firefighters. 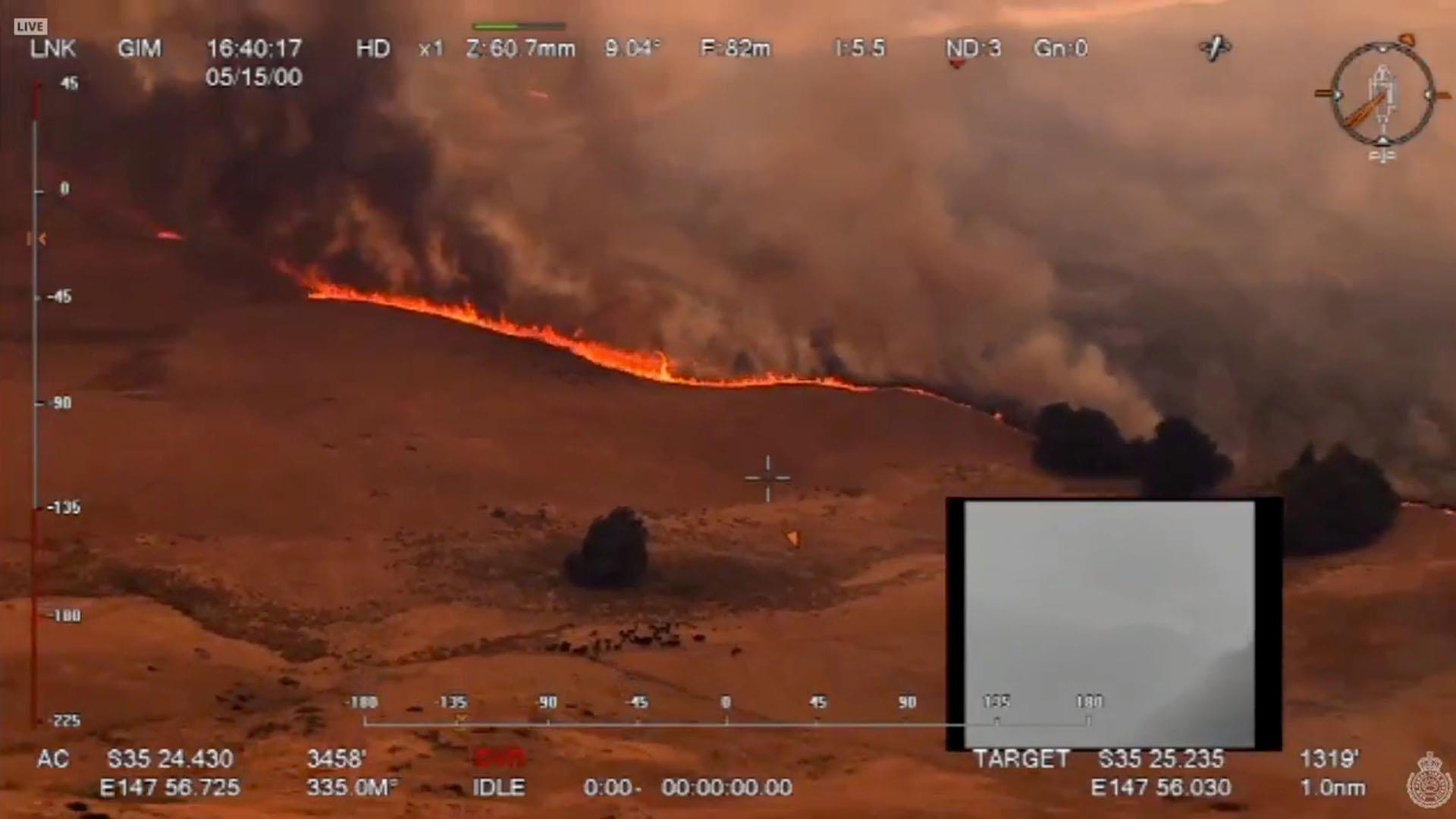