WASHINGTON, Jan. 1 (Xinhua) -- U.S. Secretary of State Mike Pompeo will postpone his trip to Ukraine and other four countries due to the need to continue monitoring the situation in Iraq, said the State Department on Wednesday.

"Secretary Pompeo must postpone his visit to Ukraine, Belarus, Kazakhstan, Uzbekistan, and Cyprus due to the need for the Secretary to be in Washington, D.C., to continue monitoring the ongoing situation in Iraq," said Morgan Ortagus, the department spokesperson, in a statement.

Pompeo's trip will be rescheduled in the near future, the statement added.

The abrupt change came one day after hundreds of protesters stormed the U.S. Embassy in Baghdad, mourning for the Hashd Shaabi members killed by a U.S. attack in Iraq on Sunday. The incident has prompted the United States to send additional troops to the Middle East.

Pompeo's five-day tour was slated to kick off on Friday, with the first stop at Kiev, the capital city of Ukraine, where he was scheduled to meet with Ukrainian President Volodymyr Zelensky and other senior officials.

The U.S. top diplomat's visit to Kiev drew attention as it comes after President Donald Trump was impeached in late December by the Democrats-controlled House over what impeachment supporters said was his abuse of power in his dealings with Ukraine and obstruction of Congress during the House impeachment inquiry. 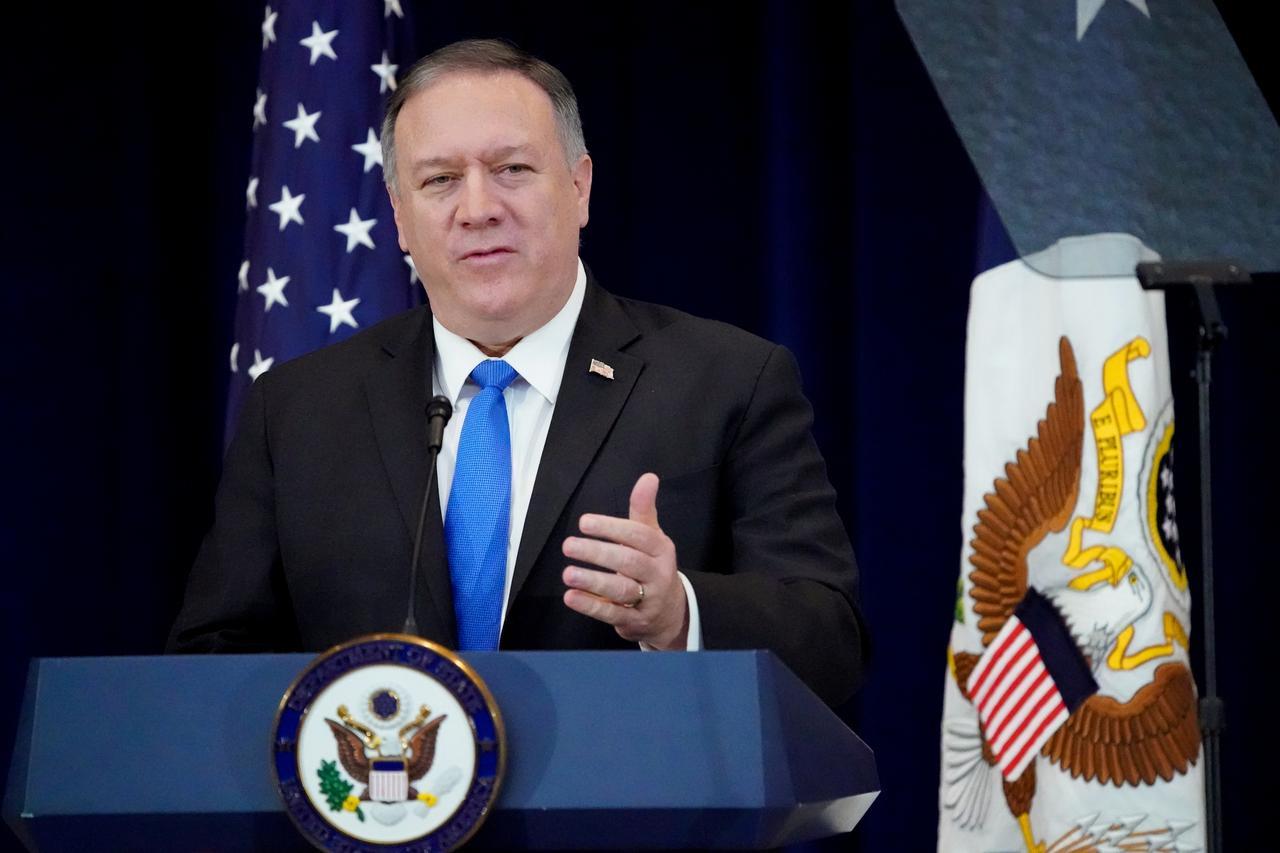