TAIPEI, Jan. 2 (CGTN) -- Taiwan's top military official has been rescued and sent to the hospital after a helicopter made an emergency landing in northern Taiwan at around 9:00 a.m. local time, on Thursday morning.

A total of 13 people were on board the black hawk helicopter when the incident happened; 11 people have been rescued while two others are still missing. 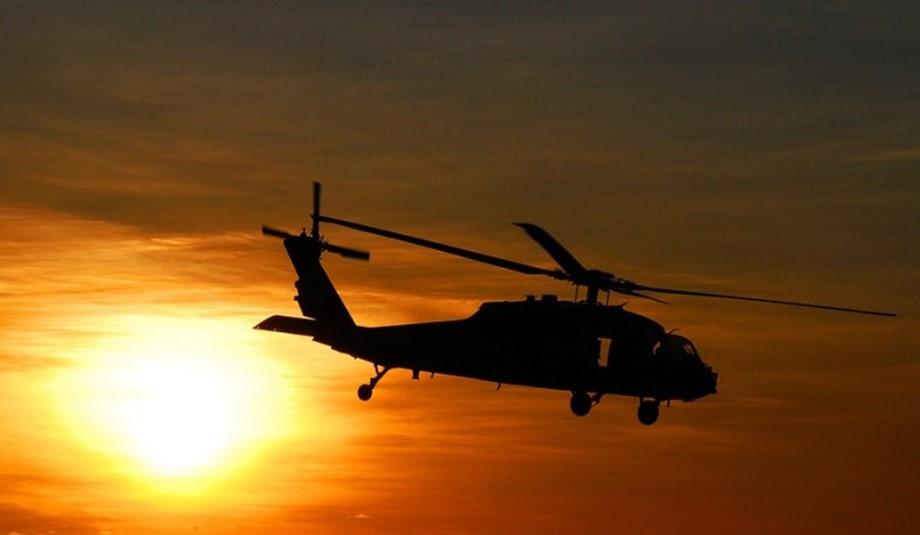 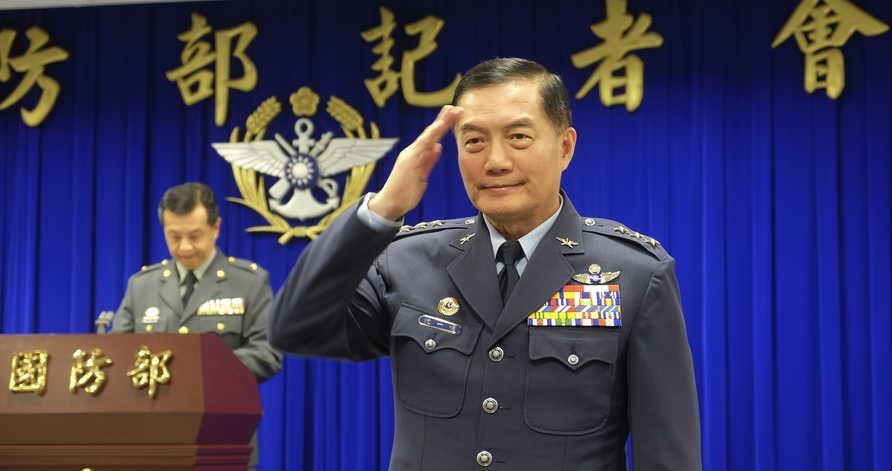