TAIPEI, Jan. 2 (CGTN) -- At least eight people were reportedly killed, including Taiwan's top military official, after a helicopter made an emergency landing in northern Taiwan, on Thursday morning.

Five survivors were found by the rescue team as of 1:30 p.m. local time, and one of them was trapped in the wreckage. 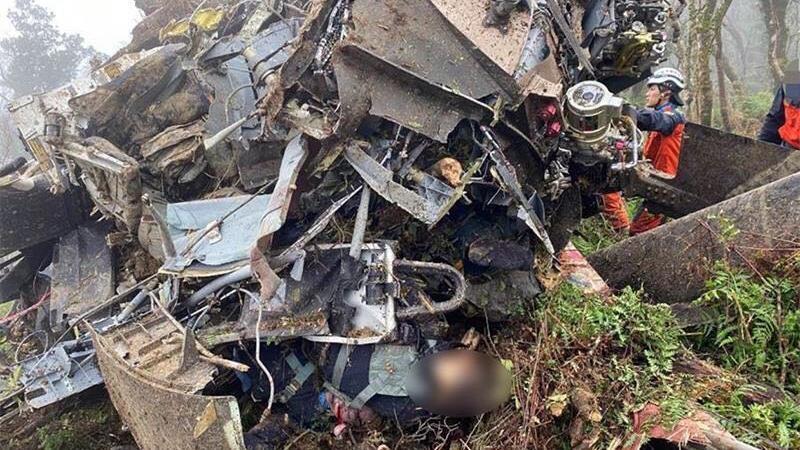