The general "was killed today in the air raid of U.S. helicopters," according to a statement from the IRGC.

On Friday, the U.S. Department of Defense said it conducted the strike at President Donald Trump's "direction" as a "defensive action" against Soleimani, who it said was planning further attacks on U.S. diplomats and service members in Iraq. 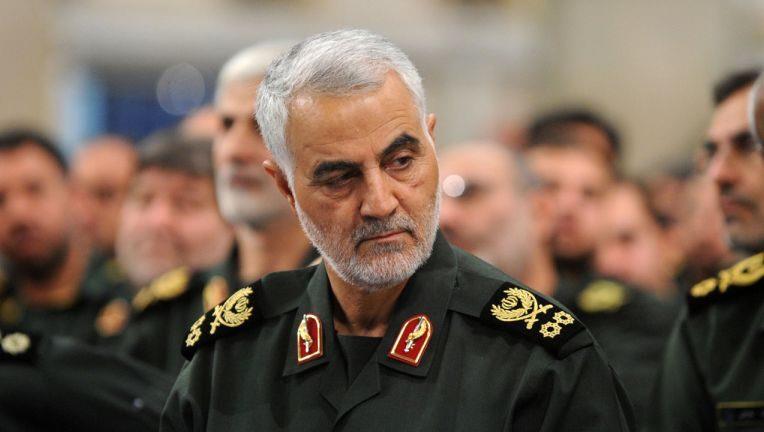