TRIPOLI, Jan. 4 (Xinhua) -- United Nations (UN) senior officials on Friday condemned the recent military escalation in and around Libyan capital Tripoli, which has been witnessing a violent war between the east-based army and the UN-backed government.

"I am horrified by these senseless indiscriminate attacks on civilian areas and civilian infrastructure that continue to take innocent lives," said Yacoub El Hillo, deputy special representative of the UN secretary-general in Libya.

According to the UN Support Mission in Libya, at least 11 civilians have been killed, and more than 40 others injured since early December 2019.

El Hillo, also UN resident and humanitarian coordinator for Libya, said that more than 6,000 medical and non-medical staff continue to risk their lives to provide medical care in the region, and at least 72,000 medical consultations per month will be stopped if the conflict continues.

"Attacks against schools, medical facilities and civilian infrastructure are a grave violation of International Humanitarian Law and Human Rights Law and deprive the most vulnerable of their rights to education and medical care," said El Hillo.

"These acts of violence against civilians, humanitarian workers and civilian infrastructure are deplorable, and I condemn them in the strongest terms," he said.

"Those responsible for these attacks should be held accountable and end impunity for those committing war crimes and grave violations against civilian populations in Libya," he said.

Since April, the east-based army has been leading a military campaign in and around Tripoli in an attempt to take the city from the government, killing and injuring thousands, and displacing more than 120,000 civilians. 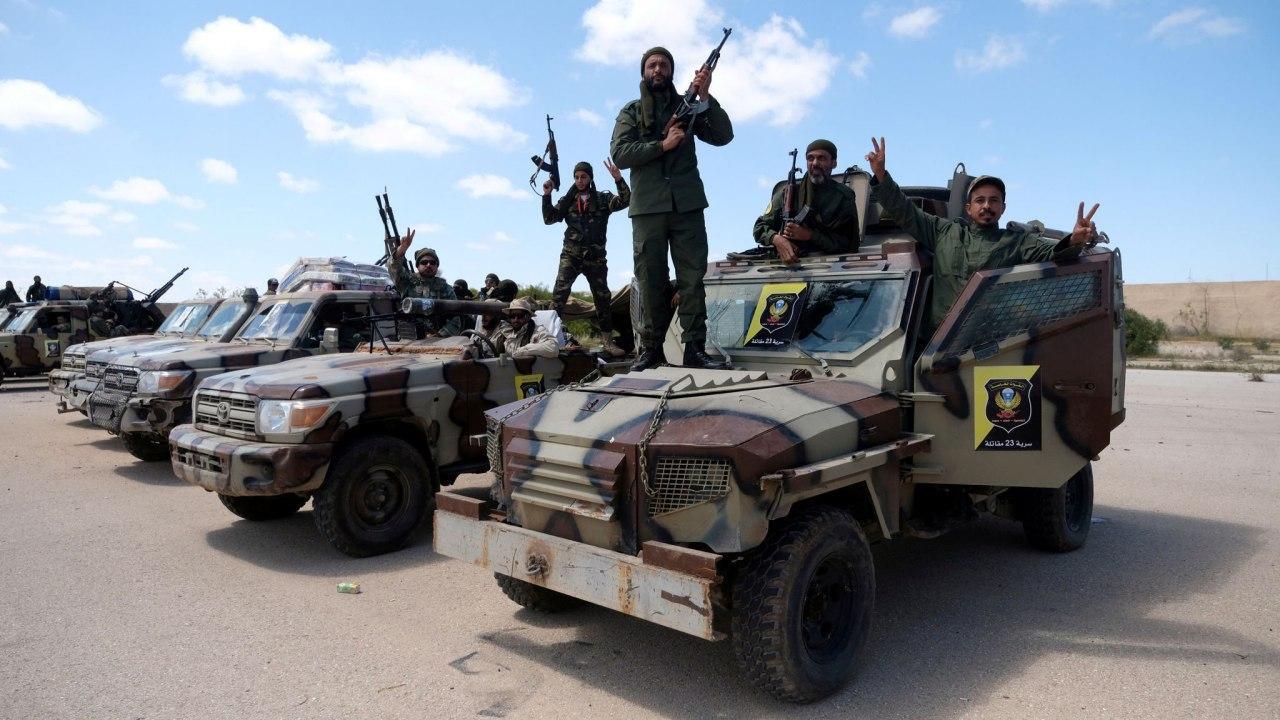