WASHINGTON, Jan. 3 (Xinhua) -- The United States is preparing itself for any possible retaliation from Iran after a U.S. strike killed a top Iranian commander, a move that was concerned about by countries around the world and even questioned by some U.S. lawmakers.

In response to "increased threat levels against U.S. personnel and facilities" in the Middle East, the United States will deploy a brigade to Kuwait "as an appropriate and precautionary action," said the Pentagon in a statement on Friday, without specifying the number of the troops.

U.S. media reported on Friday that America will deploy some 3,500 more troops to the Middle East as early as this weekend. The additional troops from the 82nd Airborne Division will be deployed to Iraq, Kuwait and other parts of the region, reported NBC News citing multiple U.S. defense and military officials.

After the deadly attack, Washington has tried to justify its move and called for de-escalation in the region.

U.S. President Donald Trump said on Friday that America's action Thursday night was "to stop a war," not "to start a war," adding that the United States is not seeking regime change in Iran, something repeatedly mentioned by senior Trump administration officials.

"If Americans anywhere are threatened, we have all of those targets already fully identified, and I am ready and prepared to take whatever action is necessary. And that, in particular, refers to Iran," Trump said in a speech delivered at his resort Mar-a-Lago in the state of Florida on Friday afternoon.

U.S. Secretary of State Mike Pompeo spoke on Friday with the Middle East and European allies, his Russian counterpart and other countries' senior officials by phone over the U.S. killing of Soleimani, claiming that "the United States remains committed to de-escalation," according to multiple readouts provided by the State Department.

The strike also stirred up U.S. lawmakers, who mostly voiced their opinion along the party lines.

"Tonight's airstrike risks provoking further dangerous escalation of violence. America -- and the world -- cannot afford to have tensions escalate to the point of no return," U.S. House Speaker Nancy Pelosi said in a statement on Thursday.

On Friday, Pelosi, a California Democrat, called on the Trump administration to immediately brief lawmakers on the U.S. airstrike and what the White House plans to do next.

"No man alive was more directly responsible for the deaths of more American service members than Qassem Soleimani," McConnell said Friday on the Senate floor.

McConnell also revealed that the Trump administration planned to give a classified briefing to all senators early next week. 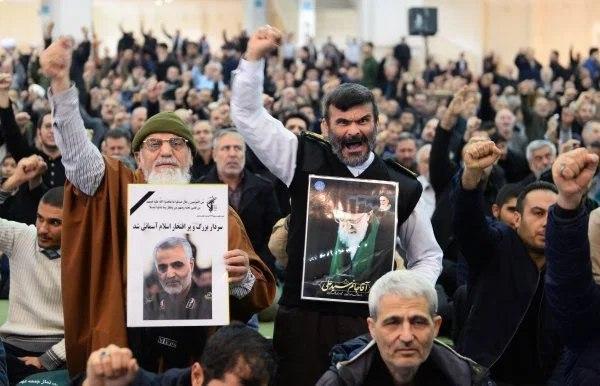 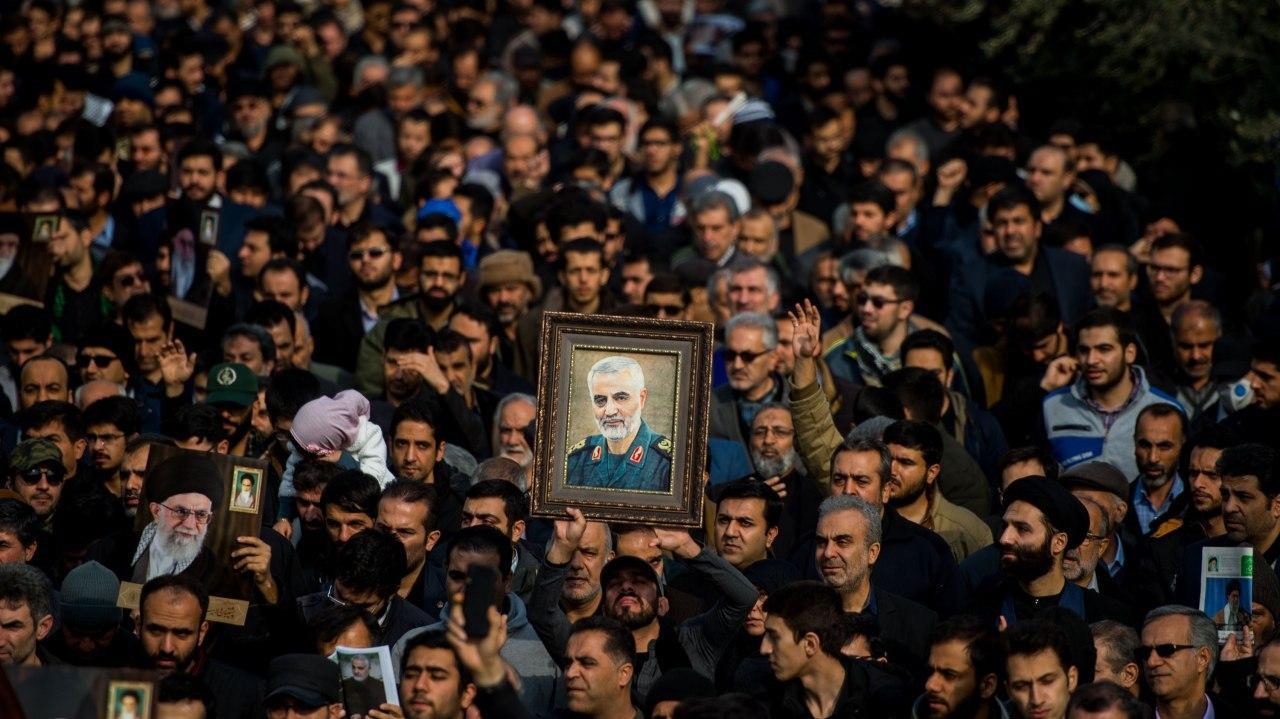