She criticized Trump for failing to acquire Congressional authorization to take military action against the Iranian leader, who was commander of Iran's Islamic Revolution Guards Corps Quds Force.

"Going it alone is not a strategy but a recipe for disaster," she said in a statement, voicing serious concerns about the Trump-initiated "hostilities with Iran without authorization by, consultation with, or notification of Congress."

Barbara Lee, who is also a U.S. Congresswoman from Oakland in the East Bay, slammed the "airstrike and killing" as "a dangerous escalation of tensions" with Iran that would bring the U.S. close to the brink of war.

"We must work to prevent further military action in the region as there is no military solution," she said, urging Trump to return to a diplomatic strategy with U.S. allies.

"The bipartisan leadership of Congress must be briefed immediately as to why this provocative act was carried out," she said.

Eshoo asserted that the strike was done without any Congressional consultation which is "equally concerning."

"President Trump's actions put more American lives at risk and could lead to a new war in the Middle East," she tweeted Friday. 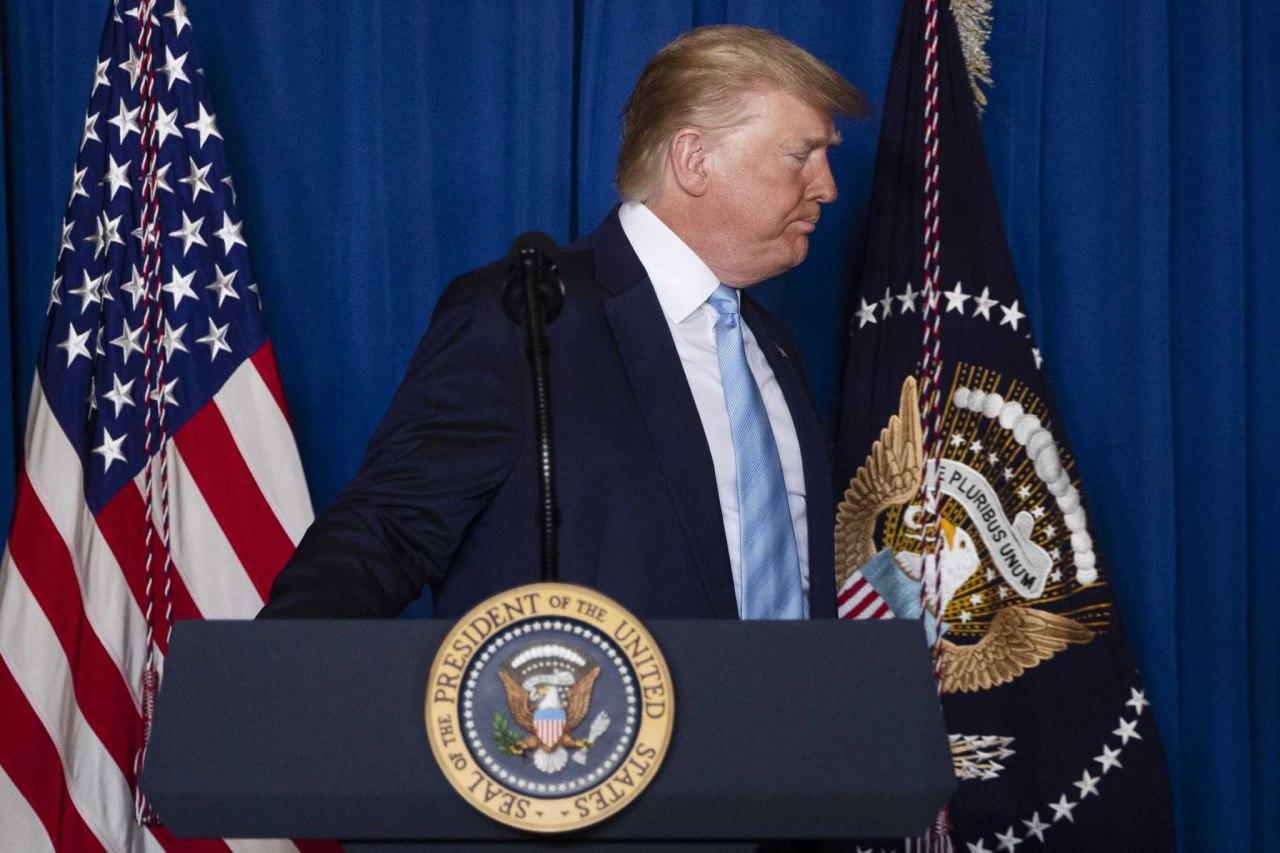 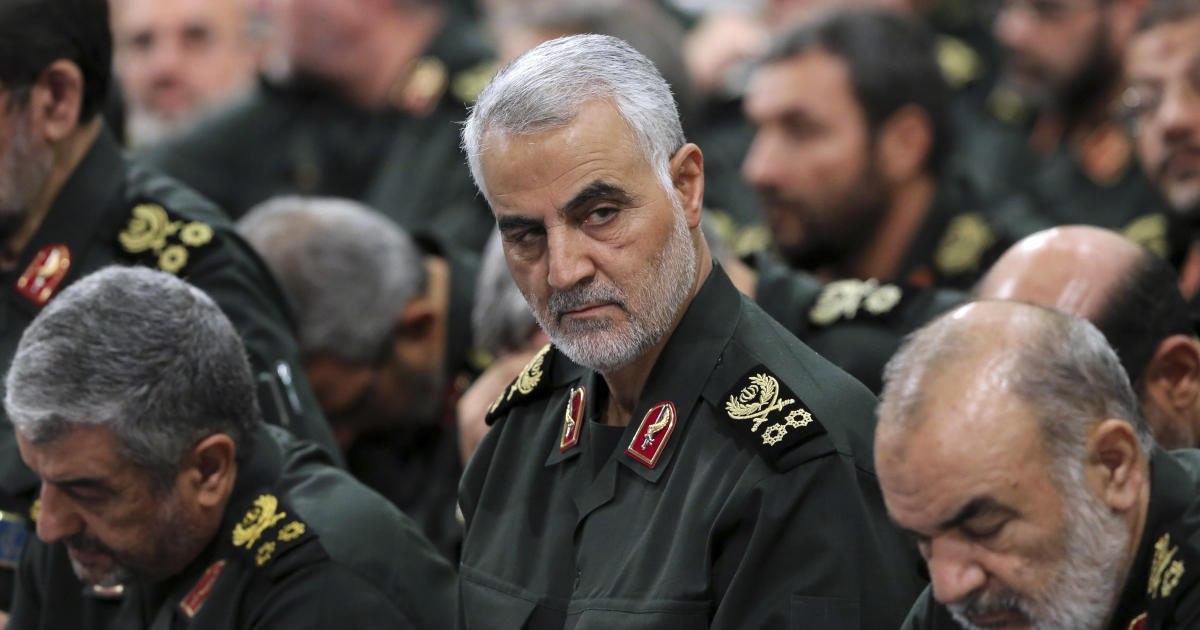 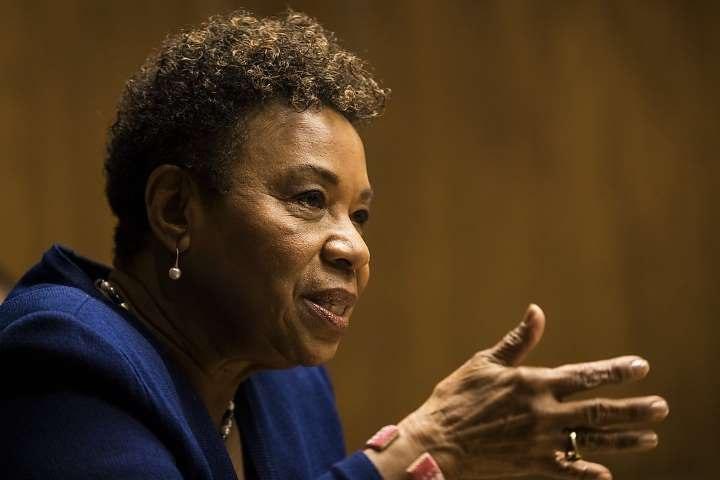