BAGHDAD, Jan. 5 (Xinhua) -- The Iraqi Foreign Ministry said on Sunday it has filed a complaint against the U.S. government to the United Nations Security Council over U.S. airstrikes against the paramilitary Hashd Shaabi forces in western Iraq and near Baghdad airport that killed an Iranian commander and a commander of Hashd Shaabi.

A statement by the ministry said that "two identical letters have been sent to president of the Security Council and the secretary-general of the United Nations about U.S. attacks against Iraqi military bases, and the assassination of high-level Iraqi and friendly military leaders on the Iraqi soil."

It said that the U.S. attacks "constitute a serious violation of Iraqi sovereignty and violate the conditions for the presence of the American forces in Iraq."

The ministry also called on the Security Council to condemn the bombing and assassinations carried out by the U.S. forces, the statement added.

The ministry statement came as the Iraqi parliament held an extraordinary session and passed with majority a resolution requiring the government to end the presence of foreign forces in Iraq and prevent them from using Iraqi airspace and water.

The resolution also required the government to cancel the request for assistance from the international coalition to fight Islamic State (IS) group due to the end of military operations and war in Iraq.

In addition, the Iraqi government, represented by the foreign minister, should "file a complaint against the United States for its violations and grave breaches of Iraqi sovereignty and security," according to the resolution.

Over 5,000 U.S. troops have been deployed in Iraq to support the Iraqi forces in the battles against IS militants, mainly providing training and advising to the Iraqi forces. 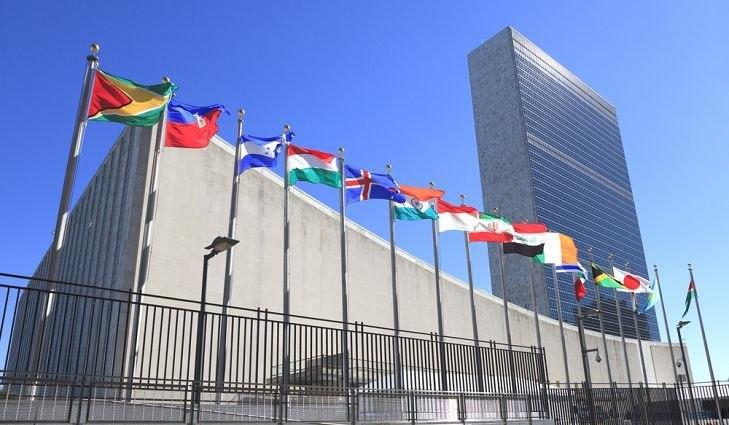