"It is very sorry that a bigger advance has not been made in inter-Korean cooperation for the past year," Moon said during his televised New Year's speech at the presidential complex Blue House.

Moon said both South Korea and the DPRK paid attention to dialogue between the DPRK and the United States as both sides expected the door for an inter-Korean cooperation to be opened more rapidly and broadly if the DPRK-U.S. dialogue succeeds.

Now that the stalled talks between Pyongyang and Washington are worried to set back inter-Korean relations, the need to seek "realistic measures" for broader inter-Korean cooperation was more pressing than ever together with concerted efforts for the success of the DPRK-U.S. dialogue, Moon noted. 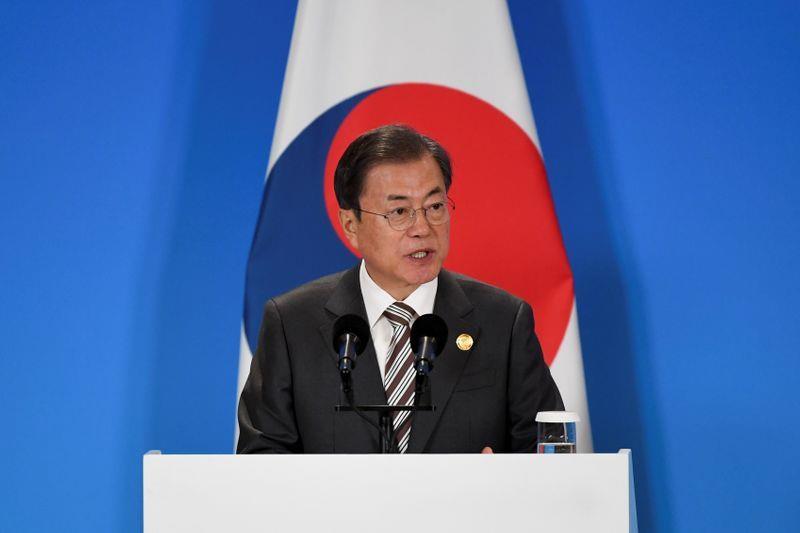