WASHINGTON, Jan. 6 (Xinhua) -- The U.S. private space company SpaceX launched its third batch of 60 Starlink satellites into space on Monday, in an effort to build a 12,000-strong or even more satellite network capable of providing broadband internet services.

The Falcon 9 rocket, carrying the satellites, was lifted off at 9:19 p.m. Eastern Standard Time (0219 GMT) from Space Launch Complex 40 at Cape Canaveral Air Force Station in Florida, according to SpaceX live broadcast.

About an hour following the liftoff, the Starlink satellites started to be deployed at an altitude of 290 km. After data checkouts, those satellites will be raised into their targeted higher orbits of 550 km via onboard ion thrusters.

The latest launch came after SpaceX deployed its first and second batches of a total of 120 Starlink satellites into the orbits in 2019.

SpaceX is expected to become the owner of more commercial satellites than any other company, exceeding San Francisco-based company Planet, which operates a constellation of about 120 small Earth-observing satellites.

SpaceX designed Starlink to connect end users with low-latency and high-bandwidth broadband services by providing continual coverage around the world using a network of thousands of satellites in low Earth orbit, according to the company.

Astronomers are worried that too many bright artificial satellites may ruin the night sky and affect astronomical observations. SpaceX is testing, on this flight, an experimental darkening treatment on one satellite to further reduce the albedo of the body of the satellites, according to the company.

The space company is set to start offering internet services to U.S. and Canadian consumers this year. 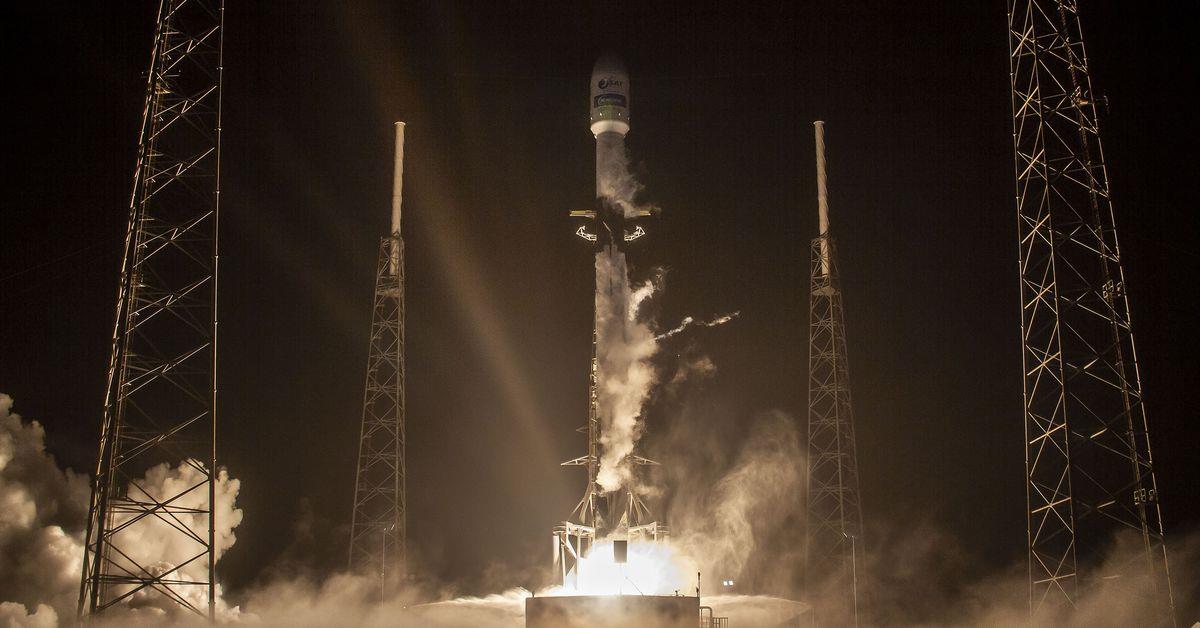