"According to the vote by the Iranian lawmakers, all members of the Pentagon, the affiliated institutions and companies, and the U.S. commanders who planned and perpetrated assassination" of Qassem Soleimani, former commander of the Quds Force of Islamic Revolution Guards Corps (IRGC), are blacklisted, the report said.

The vote of the parliament also obliged the Iranian government to allocate 200 million euros (223 million U.S. dollars) to the IRGC's Quds Force to strengthen its defense power.

The generalities and details of the "emergency motion" were unanimously passed during an open session of the parliament on Tuesday.

On Friday, Soleimani was killed in a U.S. airstrike at Baghdad Airport.

In April 2019, Iran's Supreme National Security Council also announced U.S. Central Command forces in West Asia as "terrorist group" in retaliation for designation of the IRGC as "a foreign terrorist organization" by the United States. 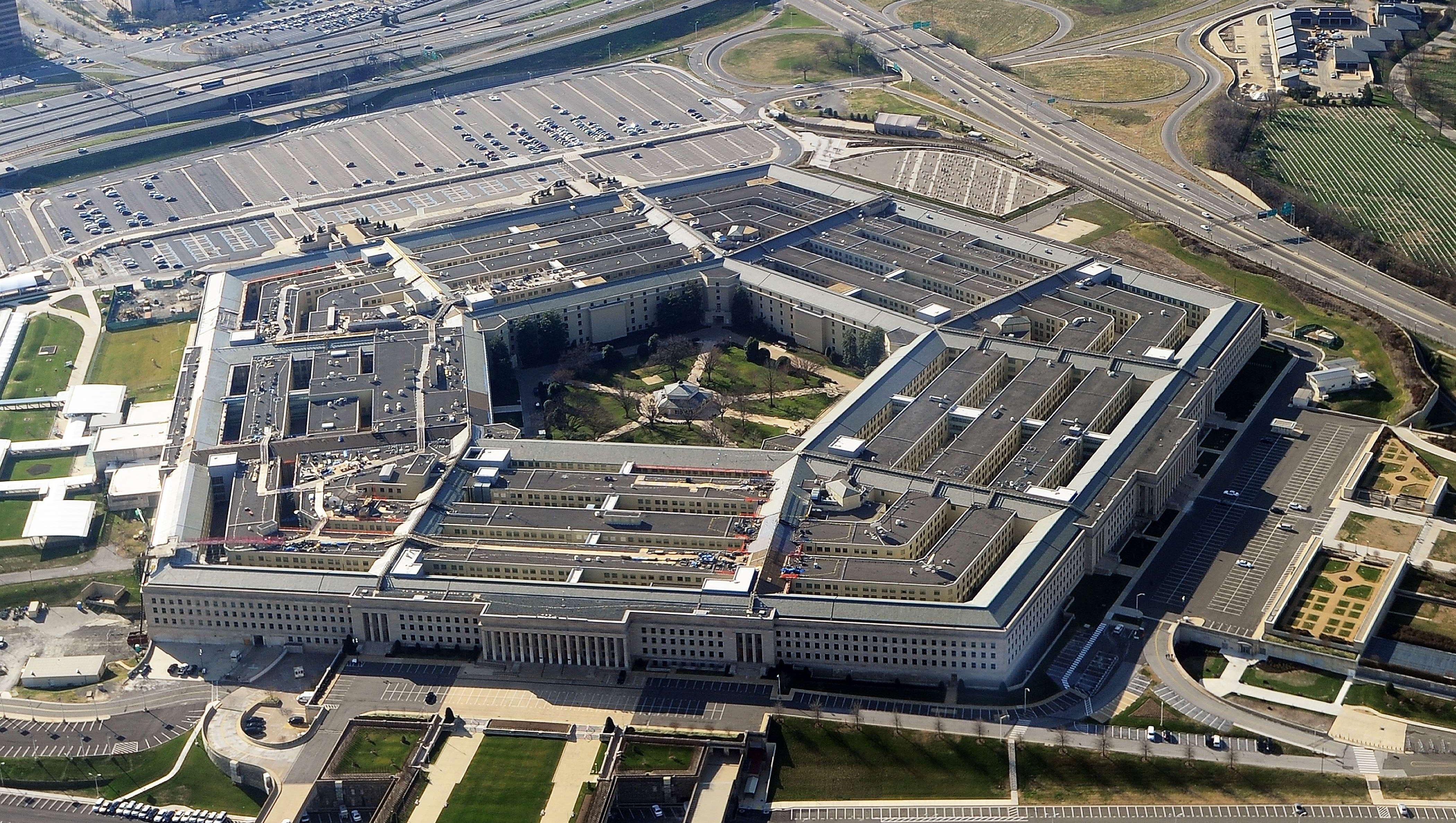