BAGHDAD, Jan. 8 (Xinhua) -- The Iraqi military said Wednesday that no casualties were reported in the missile attacks earlier in the day against military bases housing U.S. troops.

According to a statement released by the media office affiliated with the Iraqi Joint Operations Command, a total of 22 Iranian missiles were launched. Of them, 17 struck the Ayn al-Asad air base in Iraq's western province of Anbar, and five landed on the U.S. headquarters near the city of Erbil, the capital of Iraq's semi-autonomous region of Kurdistan, the statement said. 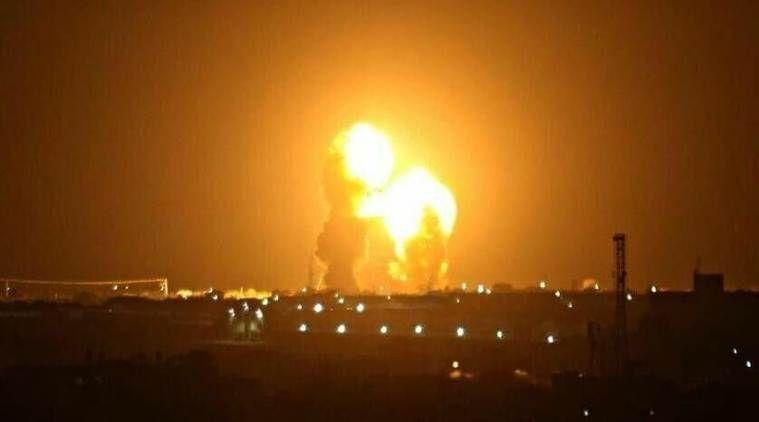