Khamenei referred to Iran's missile strike on the U.S. bases, saying that "they were slapped" on the face.

However, "military operations of this kind is not enough," and "what is important is to put an end to the corruptive presence of the Americans in the region," he said. 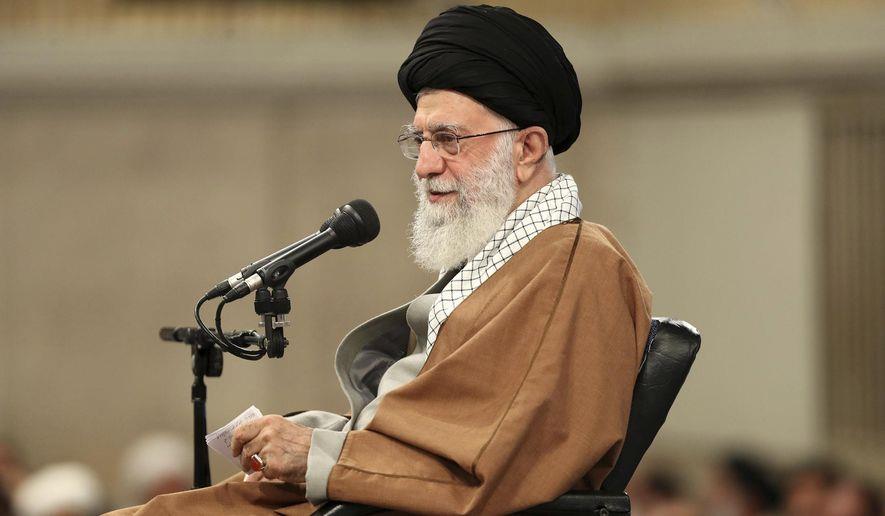