Geng Shuang, a spokesperson from the ministry, made the remarks after Iran launched more than a dozen ballistic missiles targeting at least two U.S.-led coalition military bases in Iraq early on Wednesday local time.

China has called the relevant parties to properly resolve their differences through peaceful means such as planning and negotiation, and jointly maintain peace and stability in the Gulf region, said Geng. 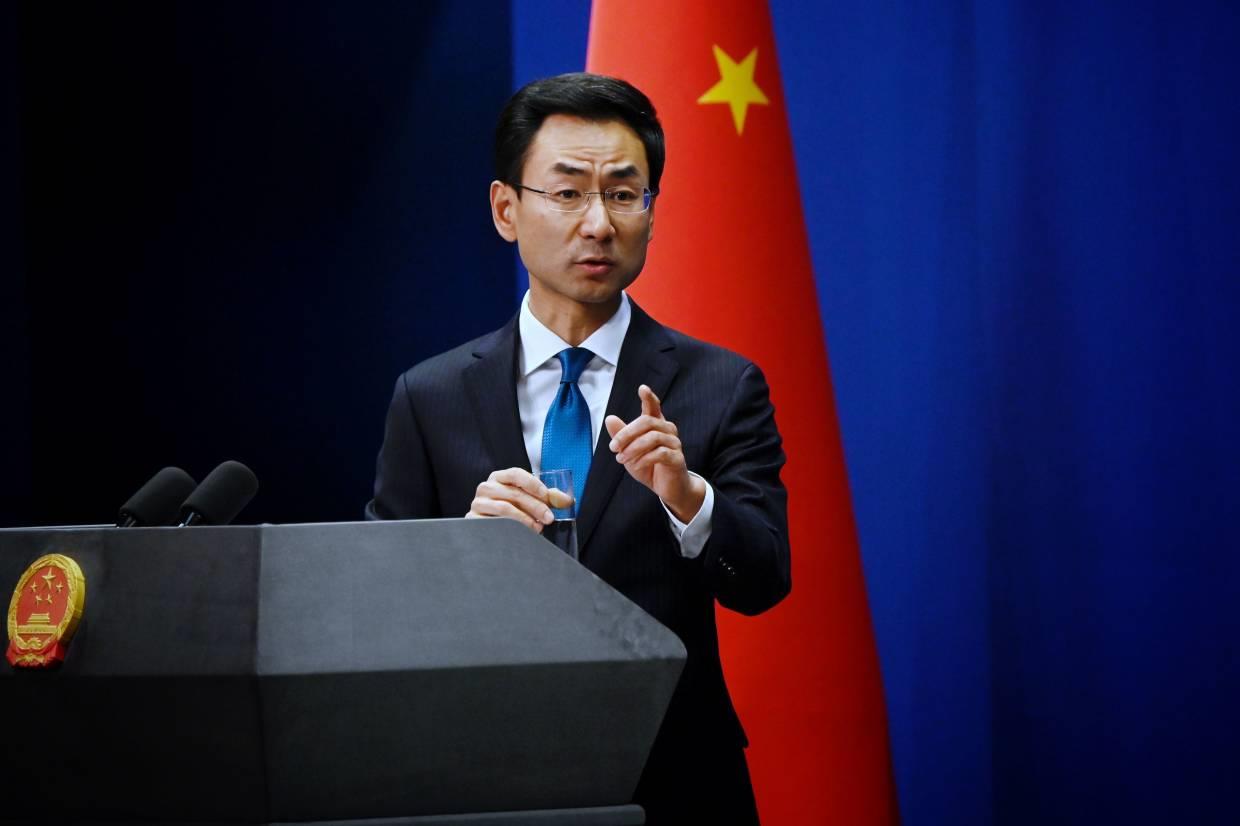