Philippines Lifts Ban on Meat, Other Agricultural Products from Japan

MANILA, Jan. 9 (Xinhua) -- The Philippines has lifted the ban on meat and other agricultural products from Fukushima prefecture in Japan, nearly nine years after it was struck by a powerful quake that caused a nuclear meltdown in the region.

Japanese Foreign Minister Toshimitsu Motegi, who is currently in Manila for a two-day official visit, made the announcement on Thursday at a joint press briefing with his counterpart, Philippine Foreign Secretary Teodoro Locsin.

"Japan welcomes the lifting of the import ban of food products from Japan by the government of the Philippines yesterday. With this lifting, we hope that safe food from Fukushima as well as other parts of Japan will reach many people in the Philippines," Motegi told the news conference.

The ban was imposed in 2011 after the Fukushima Daiichi Nuclear Power Plant disaster, which was triggered by the Tohoku earthquake, prompting countries, including the Philippines, to ban Japanese products from that area.

The lifting of the ban covers "meats, fruits, vegetables and seafood" from affected areas, according to the Japanese embassy in the Philippines. 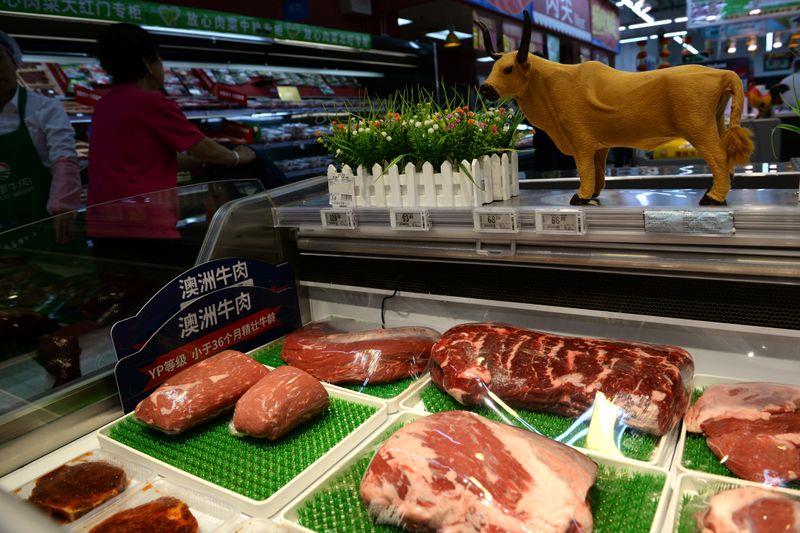