WASHINGTON, Jan. 9 (CGTN) -- Canadian intelligence indicates the Ukrainian plane was shot down by an Iranian missile.

He added that the downing "may well have been unintentional."

Both Johnson and Trudeau are calling for a thorough investigation into the crash.

There were 63 Canadians on board the Boeing 737 plane.

The Trump administration reportedly believes it is "highly likely" that Iranian anti-aircraft missiles downed the plane shortly after it took off from Tehran, the Iranian capital.

Donald Trump, the U.S. president, said he believed a "mistake" had happened and that a mechanical fault was not to blame, but did not make explicit his suspicions.

A Number 10 spokesman said Britain was "urgently" looking into reports about what happened but declined to speculate about the cause of the crash.

The plane took off just hours after Iran had launched an airstrike on two Iraqi air bases housing American soldiers. It crashed shortly after beginning its journey.

U.S. President Trump did not name Iran when asked about the crash, but said he had his "suspicions" about what happened, adding "Somebody could have made a mistake on the other side."

"Some people say it was mechanical," Trump said. "I personally don't think that's even a question." 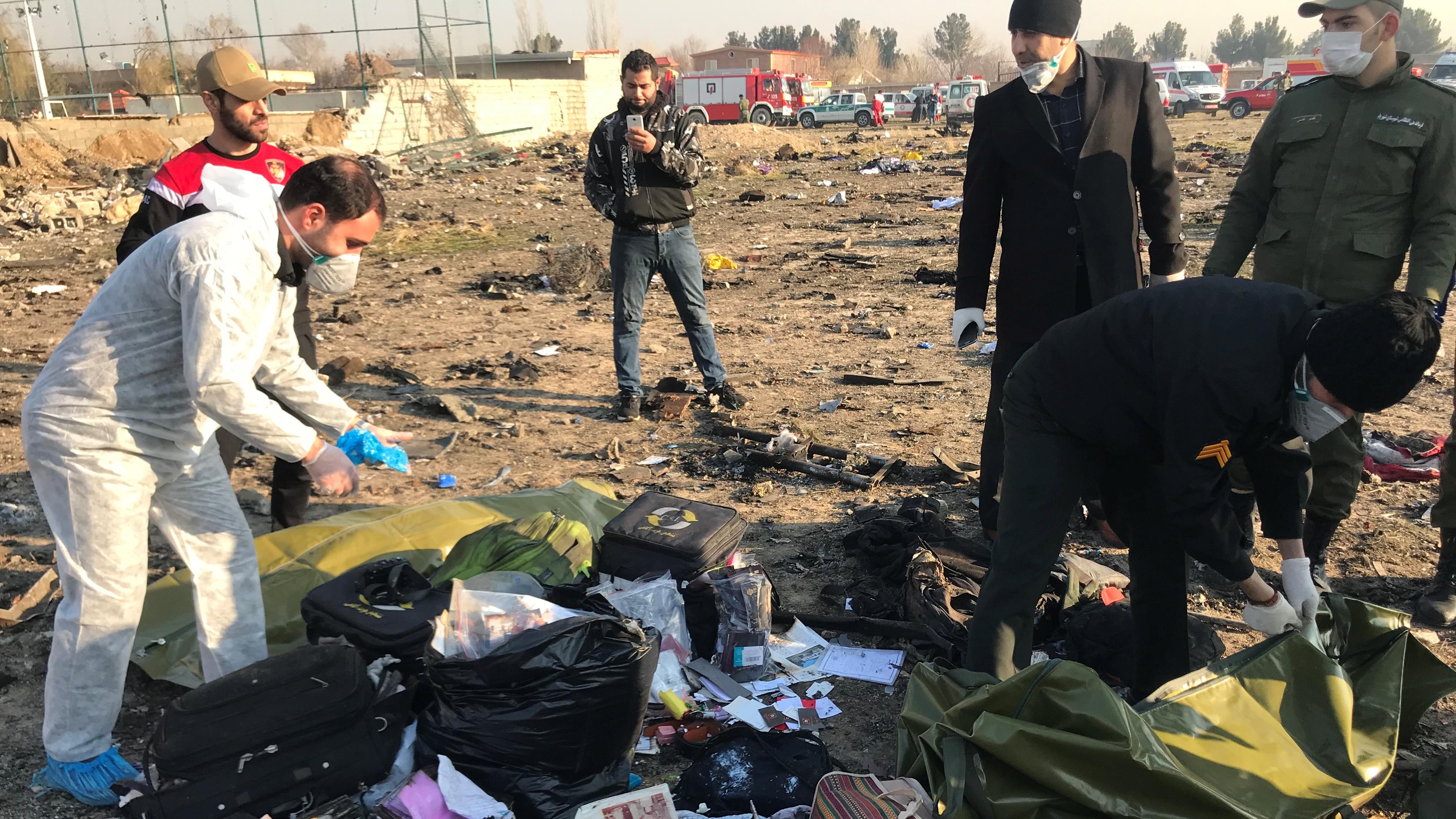