PYONGYANG, Jan. 11 (Xinhua) -- A senior official of the Democratic People's Republic of Korea (DPRK) said here on Saturday that dialogue with the United States can resume only when it fully accepts Pyongyang's demands.

"It can be said that the reopening of dialogue between the DPRK and the U.S. may be possible only under the condition of the latter's absolute agreement on the issues raised by the former, but we know well that the U.S. is neither ready nor able to do so," Kim Kye Gwan, advisor to the DPRK's Foreign Ministry, said in a statement carried by the official Korean Central News Agency.

Denuclearization talks between Pyongyang and Washington have stalled since top DPRK leader Kim Jong Un and U.S. President Donald Trump failed to reach an agreement during their second summit in Hanoi, Vietnam in February last year.

Kim Kye Gwan said there will never be such negotiations as those in Vietnam, in which "we proposed exchanging a core nuclear facility of the country for the lift of some UN sanctions" in a bid to lessen the sufferings of the people.

"There is no need for us to be present in such talks, in which there is only unilateral pressure, and we have no desire to barter something for other thing at the talks like traders," he added.

He further acknowledged that the top DPRK leader has received birthday congratulations from Trump, saying personal relations between the two leaders were not bad, though it was "absentminded to think of either making us return to the dialogue with the U.S. by taking advantage of such relations or creating an atmosphere for it."

"We have been deceived by the U.S., being caught in dialogue with it for over one year and a half, and that was lost time for us," he said.

"What is clear is that we will never lose our time again, being taken in by the U.S.' tricks as in the past," the advisor added. 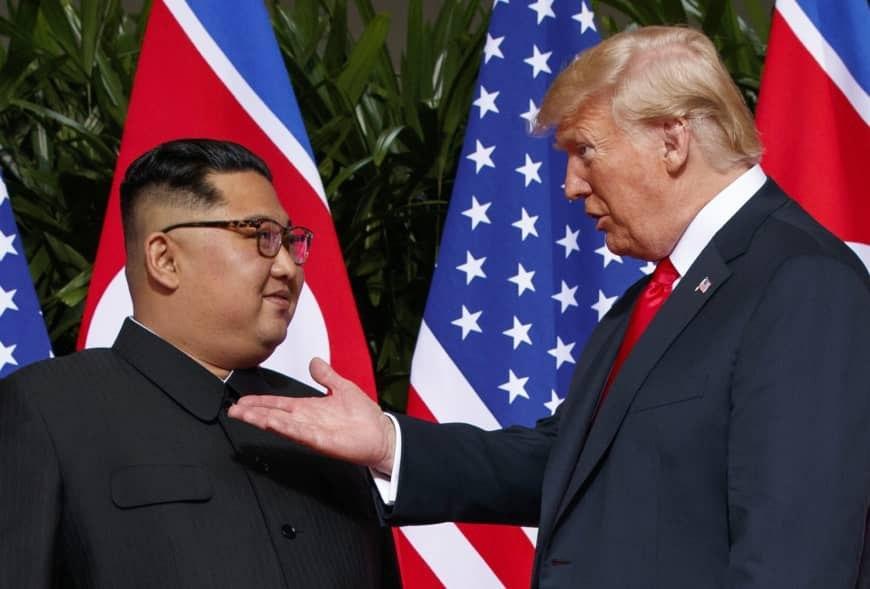