Amid U.S.-Iran tension, Pakistan vows not to be part of others' war

"We will fully strive for the establishment of friendly relations between Saudi Arabia and Iran," Khan said in capital Islamabad on Thursday amid tension between the United States and Iran after a U.S. airstrike killed Iranian senior commander Qassem Soleimani in Iraq on Jan. 3.

Besides Khan, Pakistani Foreign Minister Shah Mahmood Qureshi told the parliament in a policy statement on Monday that Pakistan will be neutral in the U.S.-Iran conflict.

Statements from Pakistani leaders are responses to the concerns being expressed in the media that whether or not Pakistan will side with any party in the conflict in view of recent signs of improvement in Pakistan-U.S. ties. Pakistan is also a strong ally of Saudi Arabia.

Pakistan had joined the U.S.-led coalition in the war against the Taliban in Afghanistan after the 9/11 attacks. The U.S. and its Western allies toppled the Taliban government in late 2001.

Experts in Pakistan say the government has adopted a logical position in the crisis by making it clear that the use of force will not solve the problems but will further complicate the situation, and the government should remain neutral in the conflict.

Mushahid Hussain Sayed, chairman of the Pakistani senate's standing committee on foreign affairs, said Pakistan has taken a good, timely initiative of sending its foreign minister to Tehran, Riyadh and Washington to defuse tensions, as being in the neighborhood where confrontation was brewing.

"Pakistan values peace and fully understands the costs of conflict. Pakistan's bottom line is clear: U.S. drone strikes on neighbors' leaders are unacceptable, while Iran also needs to give a measured response to (U.S. President Donald) Trump's recklessness, and Pakistan cannot be part of any new war plans of Washington," Sayed told Xinhua on Saturday.

He said Pakistan's main concerns are that since Iran is a next door neighbor, any conflict, indeed, even heightened tension, can have a spillover effect.

"Additionally, Pakistan is wary of being embroiled in any U.S.-Iran war or the continuing Saudi-Iran confrontation. So far, since neither Washington nor Tehran, wants the situation to spin out of control, there is uneasy but tense peace," the Pakistani senator said.

U.S. Secretary of State Mike Pompeo and U.S. Defense Secretary Mark Esper spoke to Chief of Army Staff General Qamar Javed Bajwa after the U.S. attack to take the country into confidence in the emerging situation. After the U.S. officials spoke to the Pakistani military chief, there had been calls on Pakistan to stay away from the U.S.-Iran conflict.

Experts are also critical of the U.S. policy of the use of force, describing such approach as violation of sovereignty of other countries.

Pakistan's former ambassador Asif Khan Durrani said the U.S. action against the Iranian general has put peace in the region and the whole world in danger as such approach badly affected the security environment in the region.

Durrani, who has served as Pakistani ambassador to Iran and the United Arab Emirates, told Xinhua on Saturday that the U.S. policies reflect arrogance as it even does not give advance information for its attacks in other countries.

Tariq Basheer, professor at Karachi School of Business and Leadership argues that the U.S.-Iran conflict could become a threat to Pakistan.

"If Pakistan took a single wrong step in this case, it could unleash extreme scenario for Pakistan as America could exert pressure through economic means using multilateral institutions like the International Monetary Fund, and the Financial Action Task Force," Basheer told Xinhua on Saturday.

He said Pakistan has no choice but to remain neutral and ensure its neutrality being perceived internationally as Pakistan cannot even afford to appear to take any side. If Pakistan gets into others' war, it will be a great setback to its national security. 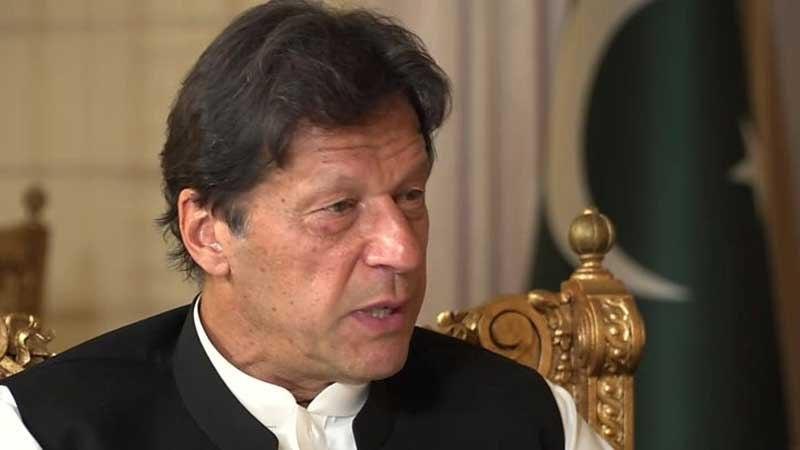