Libya's Government of National Accord (GNA) on Sunday issued a statement, expressing agreement to a ceasefire starting from Jan. 12 at midnight (2200 GMT), several hours after rival forces announced a cessation of hostilities.

The Libyan conflict escalated in 2014, splitting power between two rival governments: the UN-backed, Tripoli-based GNA and a Tobruk-based government allied with self-proclaimed Libyan National Army (LNA) led by Khalifa Haftar who seeks to take over Tripoli.

Reports said Haftar has arrived in Moscow, where he could hold talks with GNA Prime Minister Fayez al-Sarraj who will arrive there on Monday.

Al-Sarraj on Monday called on Libyans to "turn the page on the past, reject discord and to close ranks to move towards stability and peace," according to media reports. 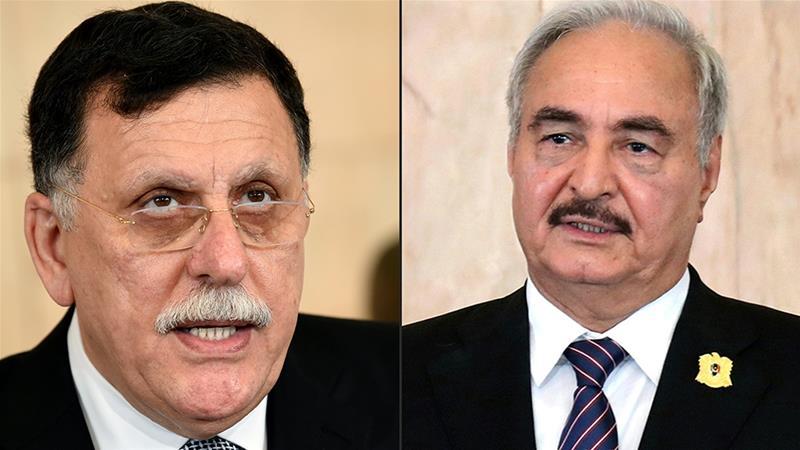