No Libya Solution Reached in Moscow, Efforts to be Continued

"We will continue efforts in this direction. So far, the final result has not been achieved," Lavrov said during a news conference broadcast directly from Colombo by the Russian Foreign Ministry, following talks with his Sri Lankan counterpart Dinesh Gunawardena.

Earlier this month, the leaders of Turkey and Russia put forth a Libya ceasefire initiative, which the conflicting parties accepted while also agreeing to hold talks in Moscow.

The hours-long talks ended late Monday without a ceasefire agreement being signed by both sides.

Lavrov said the head of the UN-backed Libyan Government of National Accord, Fayez al-Serraj, and its foreign minister Mohamed Taher Siala signed the draft, but Khalifa Haftar, commander of the Libyan National Army, asked for an extra day and left Moscow without signing it.

Russia is working to ensure that all parties involved in the Libya conflict show responsibility for the fate of their country, he added. 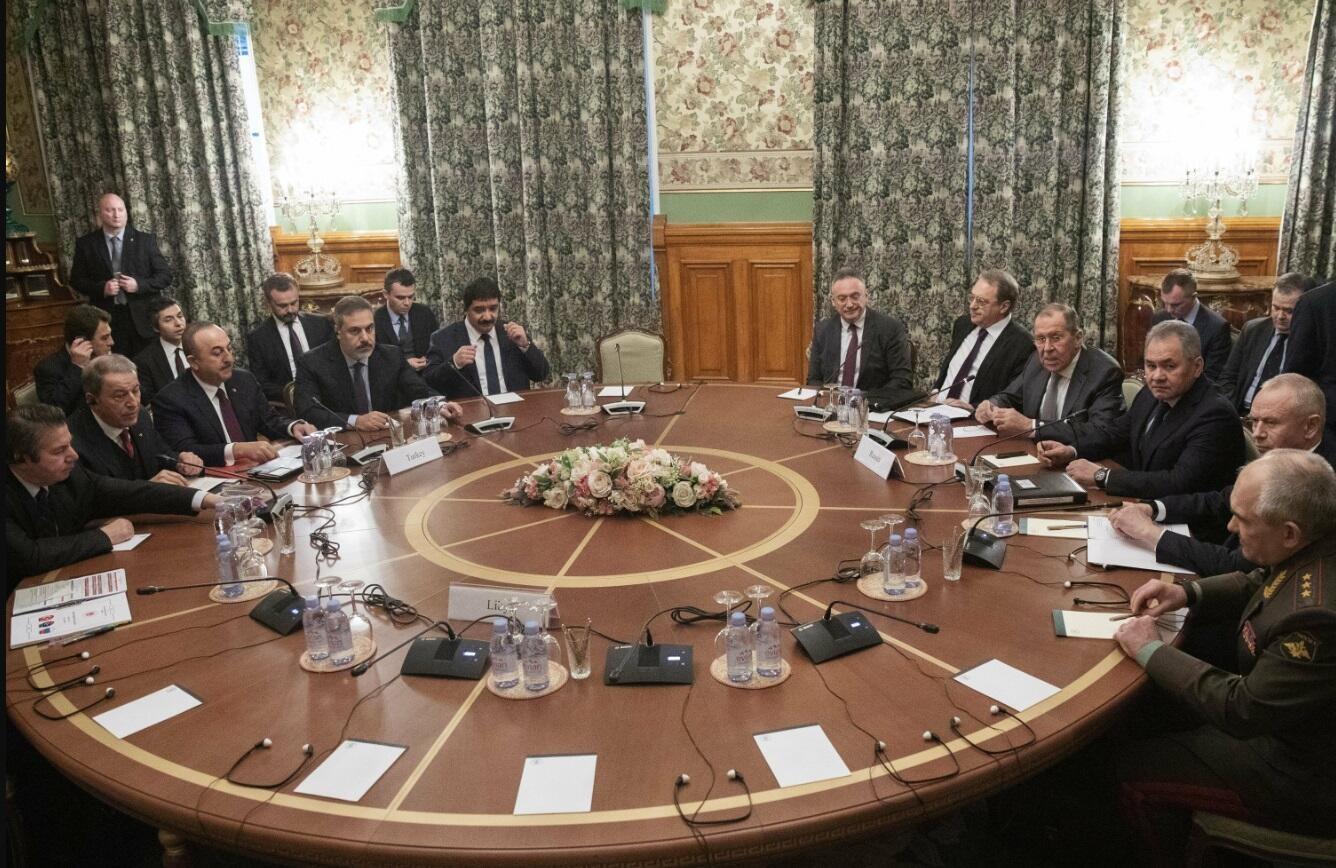