NASA to Announce Name for Mars 2020 Rover in March

LOS ANGELES, Jan. 14 (Xinhua) -- NASA will announce the name for its next Mars rover in March, according to a latest release of NASA's Jet Propulsion Laboratory (JPL).

NASA initiated the "Name the Rover" essay contest and received more than 28,000 submissions from students from kindergarten to 12th grade, 155 of whom were selected as semifinalists, according to the JPL.

The next phases of judging will reduce the competition to nine finalists, and the public will have an opportunity to vote for their favorite name online in late January.

The essay contest winner will be invited to see the spacecraft launch in July from Cape Canaveral Air Force Station in the state of Florida.

The currently unnamed rover is a robotic scientist weighing more than 1,000 kg. It will search for signs of past microbial life, characterize the planet's climate and geology, collect samples for future return to Earth and pave the way for human exploration of the planet, according to the JPL.

"This rover is the first leg of a round-trip mission to Mars that will advance understanding in key science fields like astrobiology," said Lori Glaze, director of NASA's Planetary Science Division.

"This contest is a cool way to engage the next generation and encourage careers in all STEM fields. The chosen name will help define this rover's unique personality among our fleet of Martian spacecraft," Glaze said. 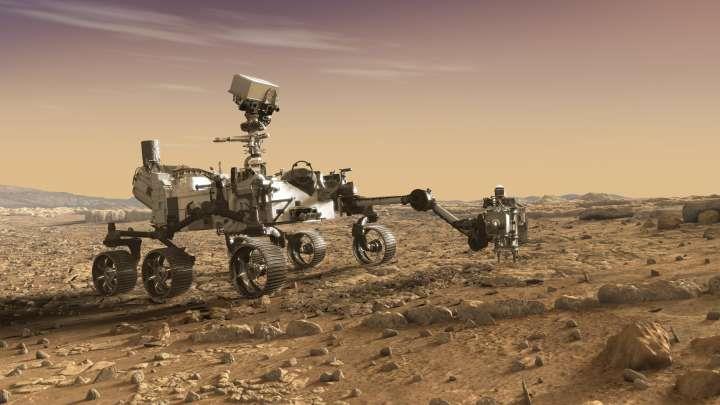