Boeing Delivery of Commercial Jets Lowest in More than 10 Years

Its total deliveries in 2019 fell by 53 percent compared with the previous year, when the company delivered 806 jets to its customers around the world.

The company's poor sales record has been attributed mainly to the 737 MAX crisis, after two MAX jets were involved in two fatal crashes in October 2018 and March 2019. The two crashes killed a total of 346 people in Indonesia and Ethiopia.

All MAX aircraft have been grounded globally since March 2019, with their return to service delayed several times after Boeing failed to obtain certified approval from U.S. federal regulators.

Boeing produced about 400 MAX airplanes throughout 2019, though they were not delivered to customers and remain sitting idle in the company's storage facilities.

Last month, Boeing decided to temporarily halt production of the 737 MAX, partly as federal regulators extended the certification process of the troubled jets into 2020. 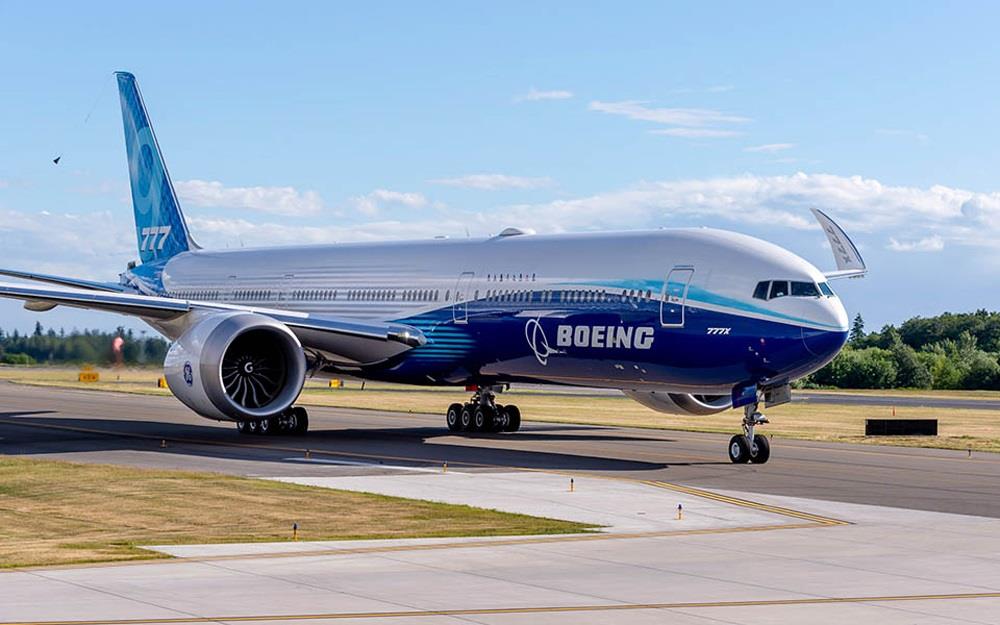