BEIJING, Jan. 17 (CGTN) -- A second patient infected with the new type of coronavirus, which has caused the recent pneumonia outbreak in the central China city of Wuhan, has been confirmed dead, local health commission reported Thursday.

The 69-year-old man died on Wednesday from pneumonia after his condition worsened on January 4, the Wuhan Municipal Health Commission said, adding that he had severe myocarditis and abnormal function in multiple organs upon admission to the hospital.

So far, 41 cases have been reported in the city, among whom 12 have recovered and been discharged from the hospital, five remain in critical condition, and two have died, according to the commission.

The rest of the patients are in stable condition, and all of them have been quarantined and are receiving treatment at designated medical institutions in Wuhan.

A total of 763 people who have had close contact with the patients have been traced and are under medical observation. 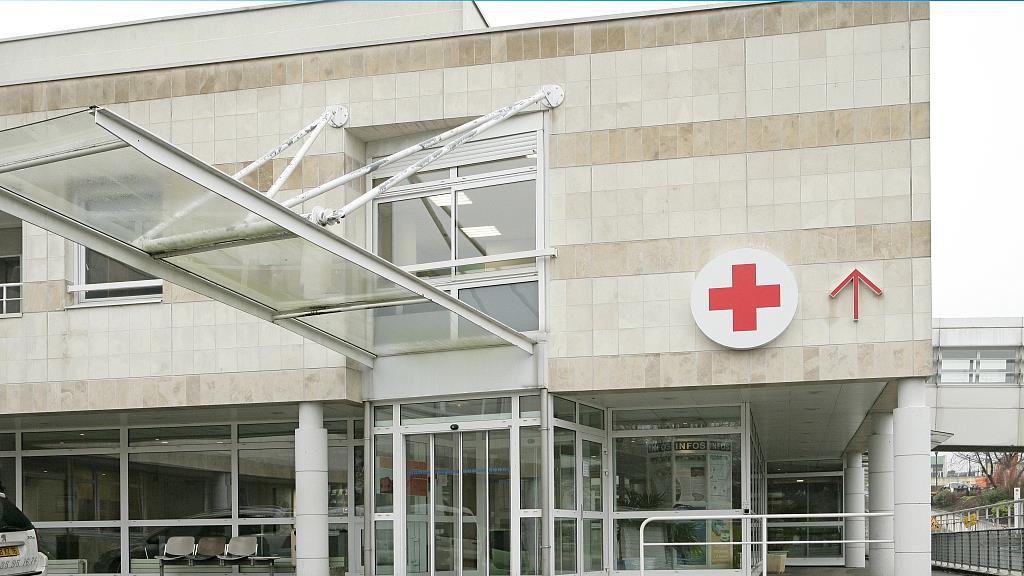