Nearly a dozen troops were sent to Germany this week for medical treatment, according to media reports.

The U.S. initially said no service members had been hurt after Tehran launched ballistic missiles at two Iraqi military bases where U.S. soldiers were stationed on January 8.

On Thursday, a U.S. military spokesman said, "As previously stated, while no U.S. service members were killed in the January 8 Iranian attack on Al Asad air base, several were treated for concussion symptoms from the blast and are still being assessed." 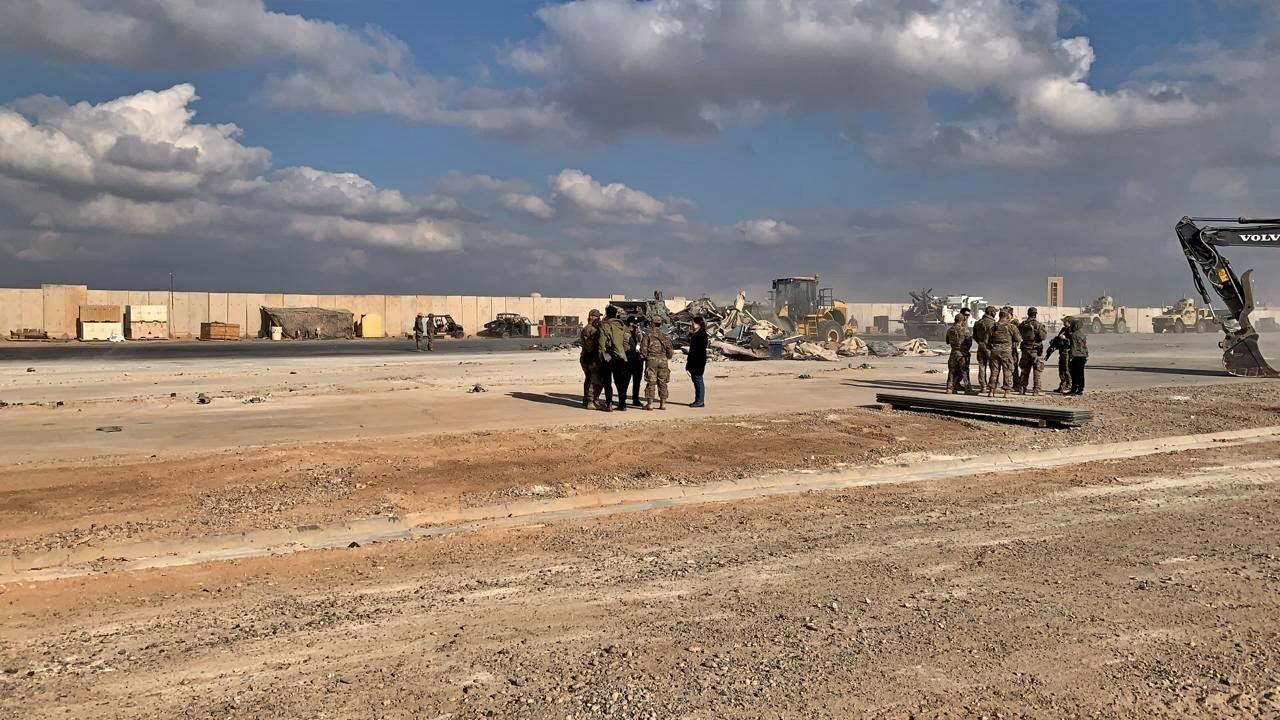