PRAGUE, Jan. 17 (Xinhua) -- Nine scientists from the Czech Republic second largest university Masaryk University in the city of Brno left for Antarctica on Friday to study the impact of climate change on glaciers on the continent, local media reported.

In cooperation with the Portuguese National Antarctic Program, the researchers will monitor the links between the settlement of glacier areas by various microorganisms and plants and the retreat of glaciers, the Czech News Agency (CTK) quoted Daniel Nyvlt, head of the Czech Antarctic Research Program, as saying.

The expedition was supposed to go to the base of Johann Gregor Mendel on James Ross Island on Sunday, but eventually had to leave five days later because of ship problem.

The expedition to James Ross Island has been organized by the university for almost 15 years. In addition to long-term monitoring of the impacts of climate change on the individual components of the environment, experts are also expected to work on new research this year.

Another group of six researchers will head to the South Shetland islands in Antarctica at the end of January. 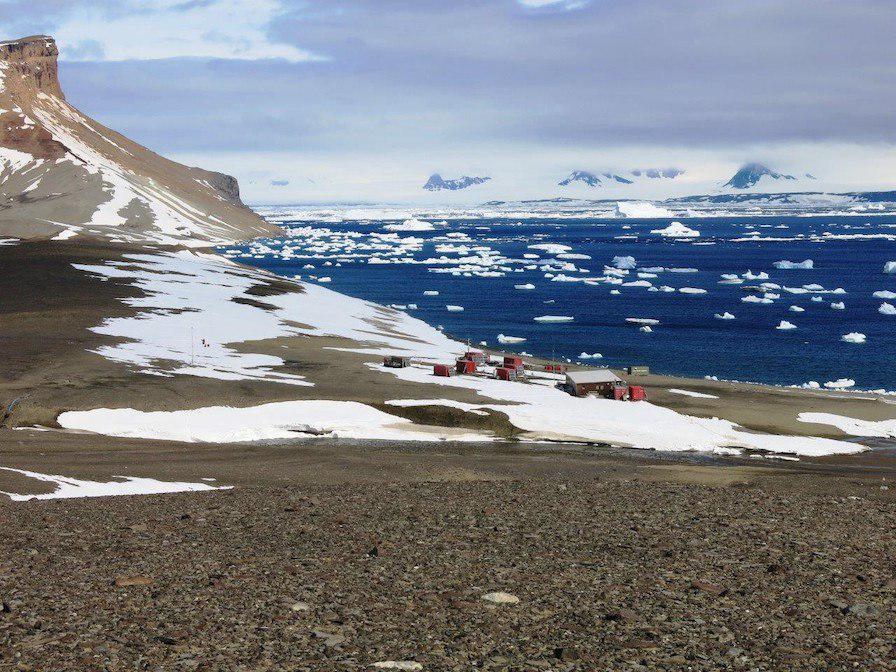 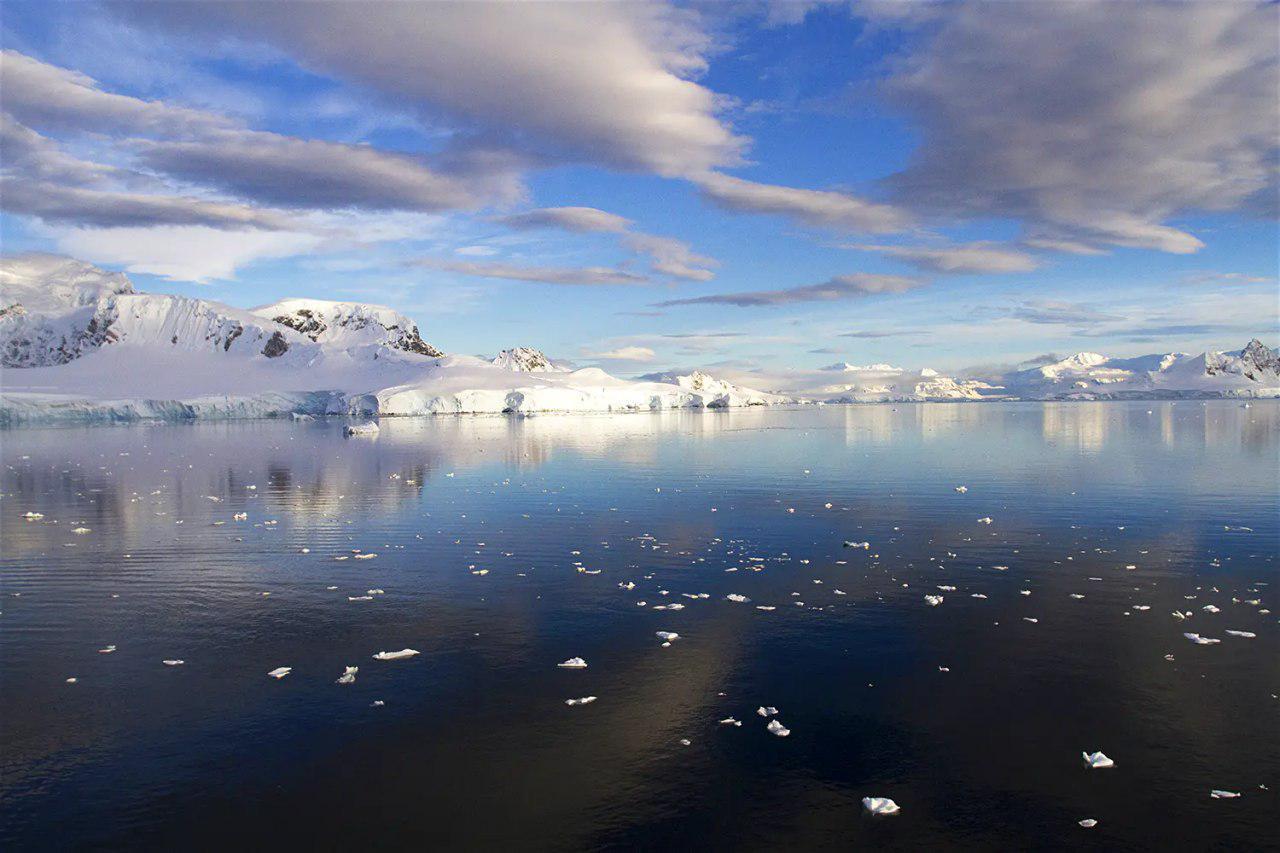