LOS ANGELES, Jan. 17 (Xinhua) -- Four people were killed and one person injured in a shooting at a residence in Grantsville, Utah on Friday, CNN reported citing police sources.

The suspected shooter has been arrested. Local police initially said a teenager was involved in the shooting.

Corporal Rhonda Fields with the Grantsville Police Department said police are confident there was only one shooter and that there is no further danger to the community, according to the reports.

Utah governor Gary Herbert Saturday expressed his condolences on twitter and said the Utah crime lab and public security department would assist local police in the investigation, adding that the latest information will be released as soon as possible. 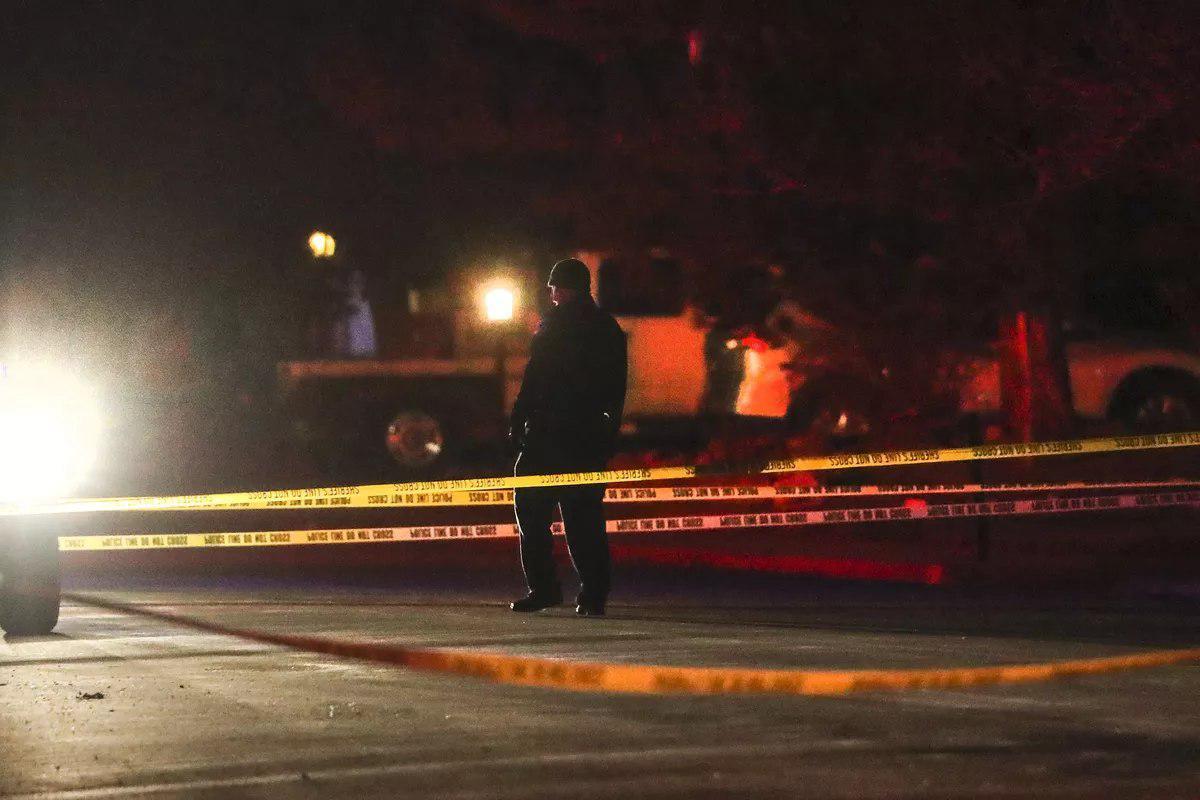 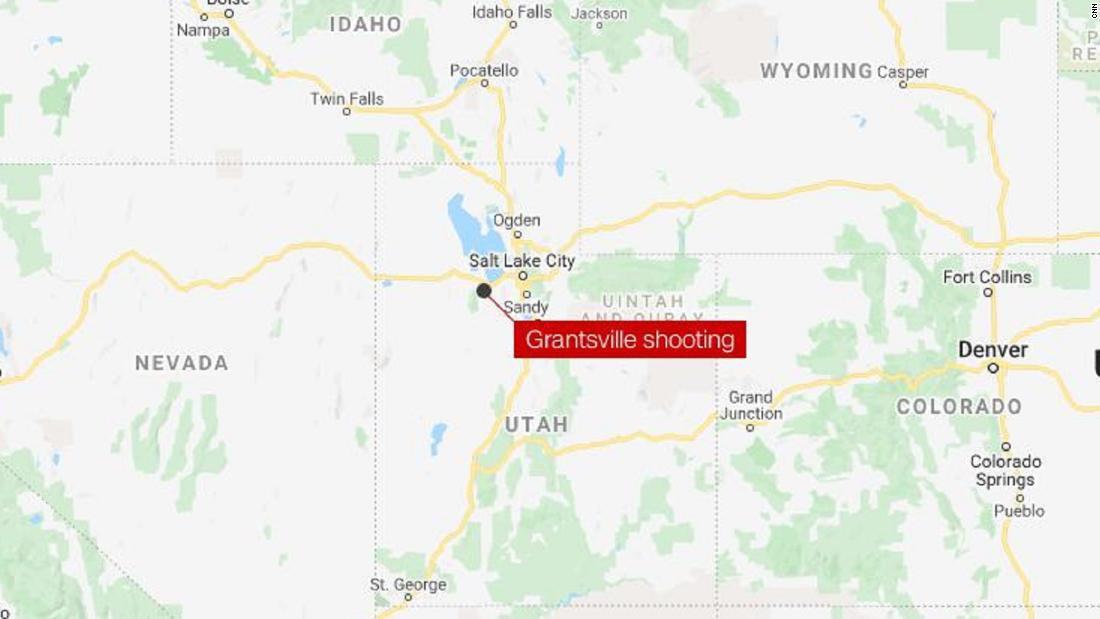 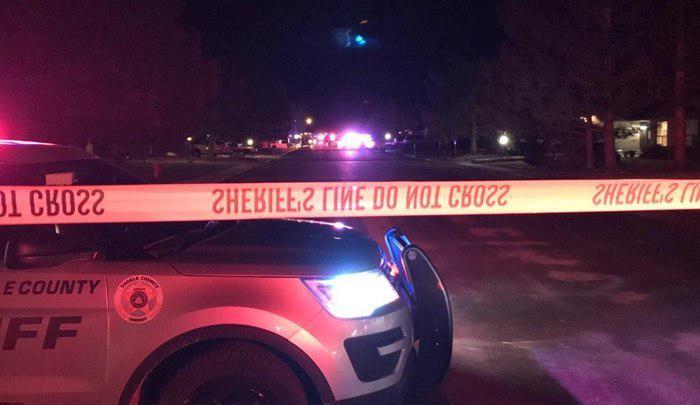