DHAKA, Jan. 20 (Xinhua) -- A Bangladesh court on Monday sentenced 10 militants to death over a bomb attack at a political rally of Communist Party of Bangladesh (CPB) in 2001 that killed at least five people.

Judge Md Robiul Islam of the Metropolitan Session Special Tribunal announced the verdict in a packed courtroom amid tight security, sentencing the 10 members of the banned militant outfit Harkat-ul-Jihad al-Islami (Huji) to death.

Of the accused, the high-profile outfit ringleader Mufti Abdul Hannan had already been executed in April 2017 for the 2004 grenade attack on the then British high commissioner to the country.

Hannan had also been a key suspect in the plotting to assassinate current Prime Minister Sheikh Hasina and blow up courts, secular institutions, shrines and churches.

Among the other death row convicts, four are currently behind bars while five have been absconding.

The main accused Hannan and 12 other members of Harkat-ul-Jihad al-Islami (Huji) had been charged for the attack.

The court on Monday acquitted two accused as allegations brought against them were not proven. 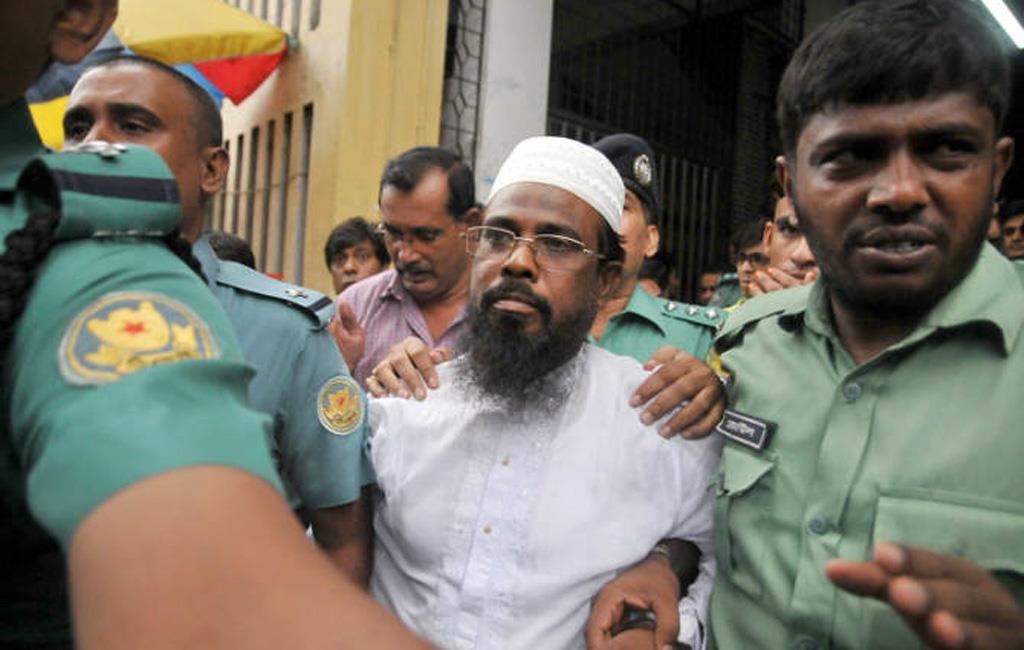