"Two TOR-M1 missiles were launched from the northern side at this plane," the TV said, citing the latest report by Iran's Civil Aviation Organization.

"The way how the missiles caused the incident and the analysis of this measure is under study," the report added.

The Ukrainian Boeing 737-800 aircraft from Tehran to Kiev crashed near Tehran's Imam Khomeini International Airport, killing all the 176 passengers and crew members on board.

Three days later, Iran's armed forces confirmed that the airliner was shot down "unintentionally" by the military, as the plane "was mistaken for a hostile target" near an Iranian "sensitive military site of the Islamic Revolution Guards Corps (IRGC)."

The incident occurred amid heightened tensions between Iran and the United States. Hours before the crash, Iran launched missile attacks on two Iraqi bases hosting U.S. troops, in retaliation for the U.S. killing of Qassem Soleimani, commander of the Quds Force of the IRGC. 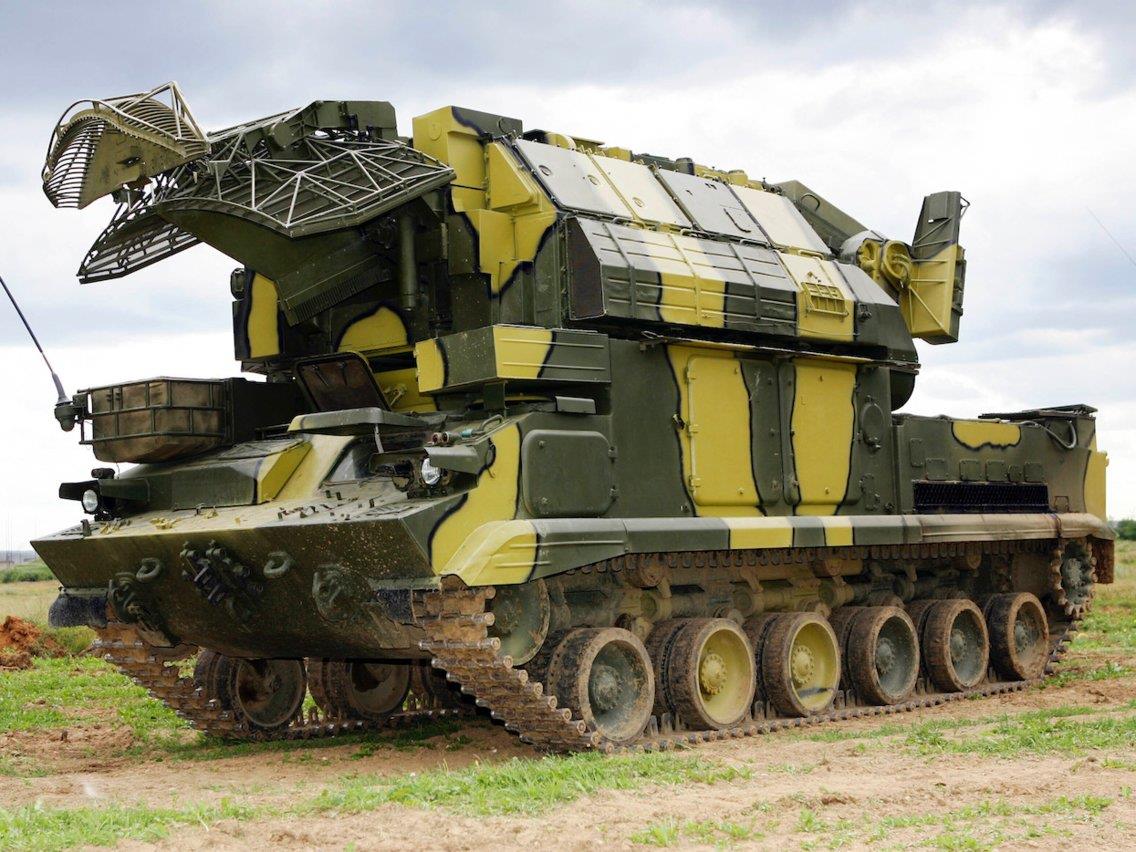