BEIJING, Jan. 22 (Xinhua) -- Chinese health authorities announced Wednesday that 440 confirmed cases of pneumonia caused by the novel coronavirus (2019-nCoV) had been reported in 13 provincial-level regions in the country by the end of Tuesday.

The cases had resulted in nine deaths, all in central China's Hubei Province, said Li Bin, deputy director of the National Health Commission, at a press conference.

Overseas, one case has been confirmed in Japan, three in Thailand, and one in the Republic of Korea.

A total of 2,197 close contacts have been traced, figures from the commission show. Among them, 1,394 are under medical observation while 765 others have been discharged. 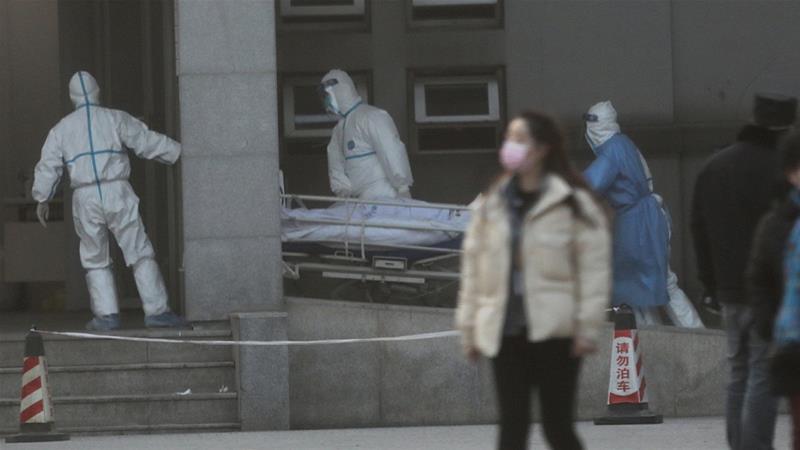