CANBERRA, Jan. 22 (Xinhua) -- Australia's Prime Minister has called for a national approach to hazard-reduction burns to mitigate the impact of future bushfires.

Scott Morrison said that hazard reduction would be equally as "important as emissions reduction and I think many would argue even more so because it has an even more direct, practical impact on the safety of a person going into a bushfire season."

"You talk about action on climate change, that's what that is. Hazard reduction is action to take account of the climate we're living in, which is a more challenging environment over the next decade and beyond," he told Sky News.

Hazard reduction burning, which is carried out in the winter months, is the process by which authorities reduce the amount of fuel available to feed bushfires.

Morrison called for a national standard for hazard reductions, by which all states and territories would have to abide.

"We report all the time on what our emissions reductions are but across the country there is not a national system of reporting to track how hazard reduction is progressing," he said.

"These are all responsibilities of the states and I'm not making any argument for the federal government to be intervening in any of these areas but it is a very reasonable expectation people have that there are national standards, that there is transparency around how this is being achieved."

Morrison is preparing to establish a royal commission into the bushfires, which have killed 29 people and destroyed thousands of homes since September.

On Tuesday night he said the inquiry should not take more than six months, which would be short for a royal commission, in order to allow time to prepare for the bushfire season of 2020/21. 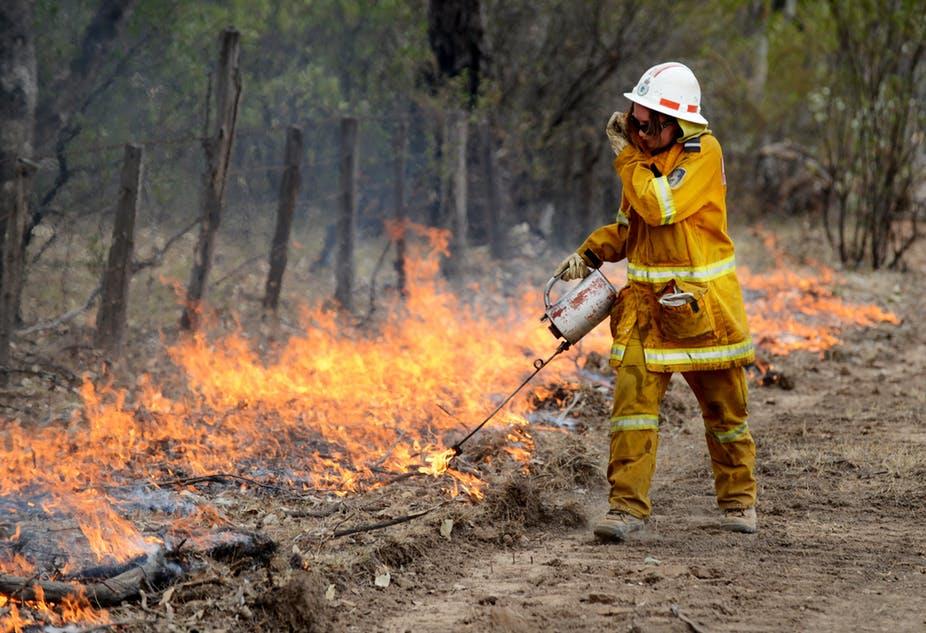