LOS ANGELES, Jan. 22 (Xinhua) -- NASA's Spitzer Space Telescope, having been exploring the universe in the infrared for over 16 years, will conclude its mission on Jan. 30, said NASA's Jet Propulsion Laboratory (JPL) on Wednesday.

Launched in 2003, Spitzer revealed previously hidden features of known cosmic objects and led to discoveries and insights spanning from the solar system to nearly the edge of the universe, said the JPL in a press release.

"Spitzer taught us how important infrared light is to understanding our universe, both in our own cosmic neighborhood and as far away as the most distant galaxies," said Paul Hertz, director of astrophysics at NASA Headquarters.

"The advances we make across many areas in astrophysics in the future will be because of Spitzer's extraordinary legacy," Hertz said.

Spitzer was designed to study "the cold, the old and the dusty," three things astronomers can observe particularly well in infrared light. The telescope has studied some of the most distant galaxies ever detected.

Spitzer also has a keen eye for interstellar dust, which is prevalent throughout most galaxies, said the JPL, adding that some infrared wavelengths of light can penetrate dust when visible light cannot, allowing Spitzer to reveal regions that would otherwise remain obscured from view.

"It's quite amazing when you lay out everything that Spitzer has done in its lifetime, from detecting asteroids in our solar system no larger than a stretch limousine to learning about some of the most distant galaxies we know of," said Michael Werner, Spitzer's project scientist. 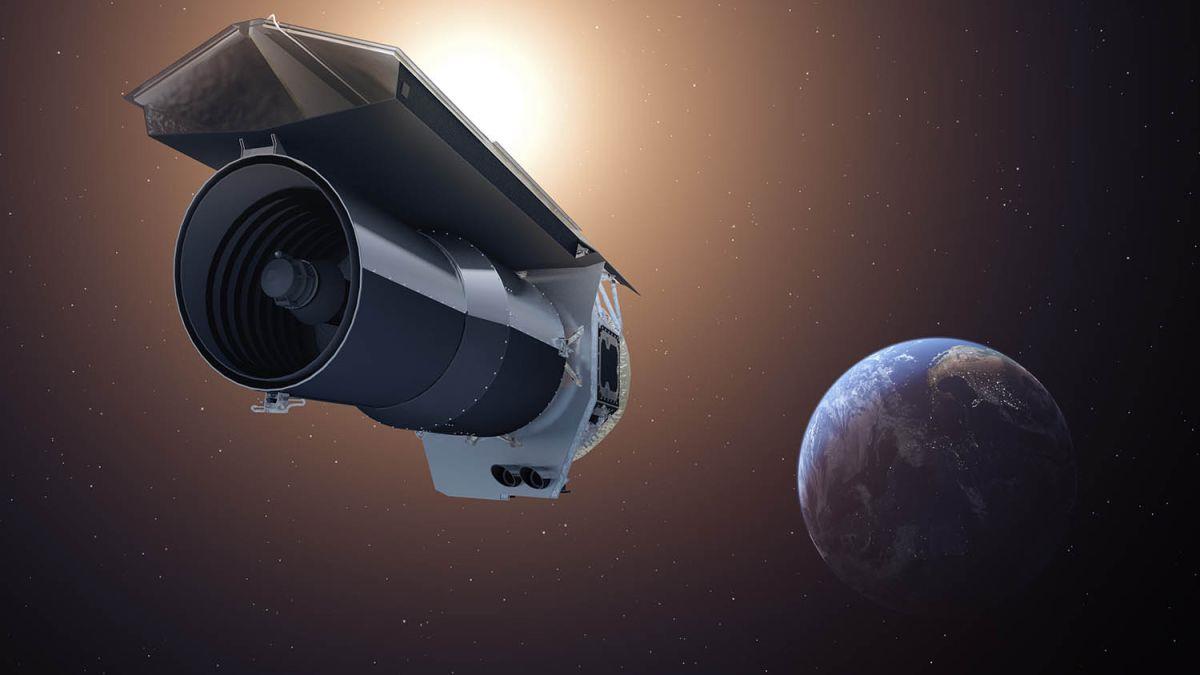