BEIJING, Jan. 24 (Xinhua) -- Chinese health authorities announced Friday that 830 confirmed cases of pneumonia caused by the novel coronavirus (2019-nCoV) had been reported in 29 provincial-level regions in the country by the end of Thursday.

Among them, 34 had been cured and discharged from hospitals, according to the National Health Commission.

A total of 1,072 suspected cases have been reported in 20 provincial-level regions, according to the commission.

The pneumonia situation had resulted in 25 deaths, including 24 in central China's Hubei Province and one in north China's Hebei Province, according to the commission.

As of Thursday midnight, five confirmed cases had been reported in Hong Kong and Macao special administrative regions and Taiwan, with two in Hong Kong, two in Macao and one in Taiwan.

Overseas, three cases had been confirmed in Thailand, with two of them already cured. One case was cured in Japan. The Republic of Korea, the United States and Singapore had confirmed one case each, with Vietnam confirming two.

A total of 9,507 close contacts have been traced, the commission said, adding that among them, 8,420 are under medical observation while 1,087 others have been discharged. 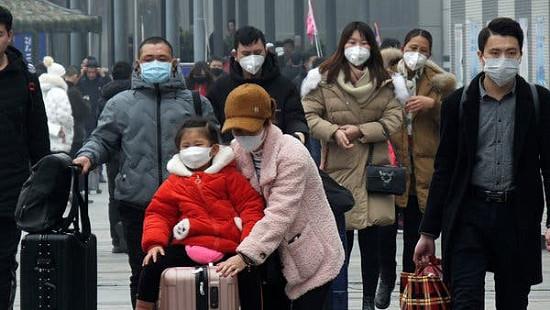